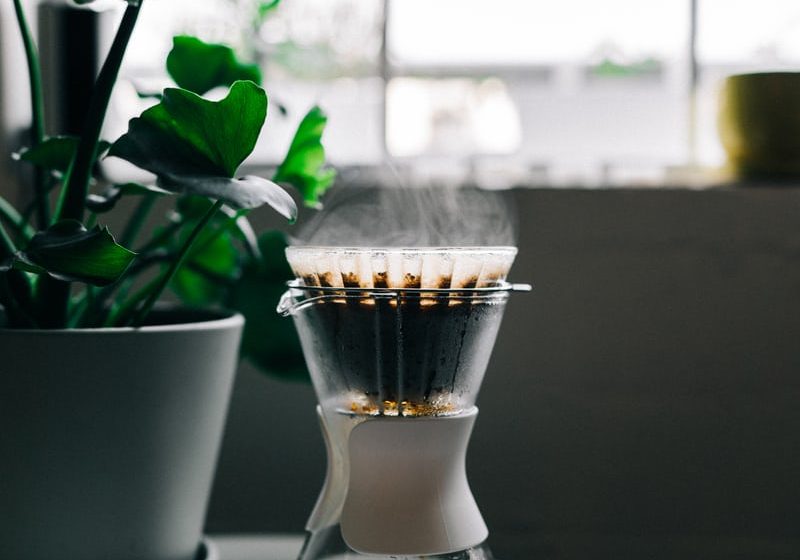 A cup of coffee is often the first thing that comes to mind when we wake up. It’s such a habit that we’ll drink a mug of coffee even if it’s devoid of the substance for which it’s famous: caffeine.

Decaf coffee has been available for almost a century, and the technique for producing it has remained mostly unchanged. Caffeine is trapped inside coffee beans along with the complex mixture of chemicals that give roasted coffee its particular flavour; extracting one of its most noteworthy molecules is, of course, a time-consuming procedure.

Some methods extract the caffeine from the beans directly, leaving taste components remain. To release up the caffeine in green, unroasted coffee beans, steaming or boiling them begins the operation. The caffeine molecules are then washed away using solvents such as methylene chloride or ethyl acetate. Caffeine dissolves into these molecules in the same way as sugar does in water, leaving a bean with little to no caffeine.

Others make a strong coffee, remove the caffeine using solvents, and then soak the previously brewed beans in the decaf liquid to reintroduce the taste and fragrance. A modern process, known as the Swiss Water Process, removes caffeine from beans using a carbon filter rather than solvents.

Supercritical carbon dioxide is used in a more technologically advanced (read: more costly) form of the decaffeination process. CO2 will take on the characteristics of many states at once under very high pressures, moving like a gas while keeping the density of a liquid. After the beans are soaked in water, CO2 may bind to and extract the caffeine in this form.

Many coffee drinkers agree that decaf coffee is typically lacking in flavour. Despite over a century of effort, coffee producers have unable to successfully extract caffeine from coffee without affecting its taste characteristic.

You’re correct if you believe there should be a simpler method to make decaf coffee. Scientists have found a few distinct strains of naturally decaffeinated coffee plants, but commercial manufacturing has yet to be figured out. Genetically caffeine-free coffees are currently unavailable for a number of reasons, but there is still hope for a stronger (decaf) brew.