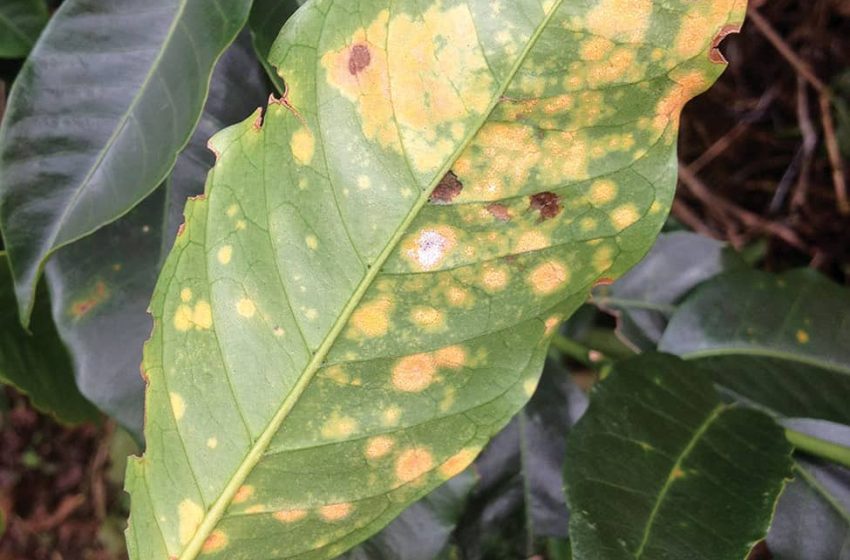 Researchers have resurrected 70-year-old frozen fungal samples to search for modern-day causes of coffee wilt. The study, which was published in the journal BMC Genomics on June 4, 2021, demonstrated how historical genomics may aid in the discovery of mechanisms that restrict the spread of fungal infections.

Since the 1920s, coffee wilt disease, caused by the fungus Fusarium xylarioides, has produced severe epidemics in Sub-Saharan Africa. It now affects two of Africa’s most popular coffee varieties: Arabica in Ethiopia and Robusta in east and central Africa.

During the first epidemic, which lasted from the 1920s through the 1950s, management methods such as destroying diseased plants, searching for natural resistance in coffee, and breeding programmes were used to bring the epidemic under control.

Scientists from Imperial College, London, the College of Oxford, and the agricultural non-profit Centre for Agriculture and Bioscience International made up the research team (CABI).

They said that historical samples in CABI’s culture collection might provide a wealth of knowledge on the evolution of agricultural diseases and lead to the discovery of new, long-term solutions.

Following the outbreak in the 2000s, two distinct illnesses were discovered, both infecting just certain varieties of coffee: one infects Arabica coffee in Ethiopia and the other infects Robusta coffee in eastern and central Africa. The researchers sought to know where these two strains came from.

The researchers went to Fusarium xylarioides samples housed at CABI in the hopes of learning more about the 70-year-old fungal.

They next sequenced the fungi’s genomes and looked at their Deoxyribonucleic Acid to see if there were any alterations that may have helped them infect these particular coffees.

They discovered that new and particular forms of fungus had bigger genomes, as well as genes that may have assisted the fungus in overcoming plant defences and surviving within the plants to cause illness.

These genes influence over 120 crops, including the Panama disease-causing bananas in Sub-Saharan Africa.

Although it is known that this banana-infected strain may swap genes, allowing it to infect new kinds, the possibility of transmitting those genes to another species has never been demonstrated.

Because the two species frequently dwell near the roots of coffee and banana plants, the researchers hypothesised that the coffee fungus acquired these genes from its banana-based neighbours.

The researchers are currently infecting coffee plants in the lab with the re-animated strains to see how the fungus infects the plant. This might lead to a better understanding of various methods to avoid the disease.