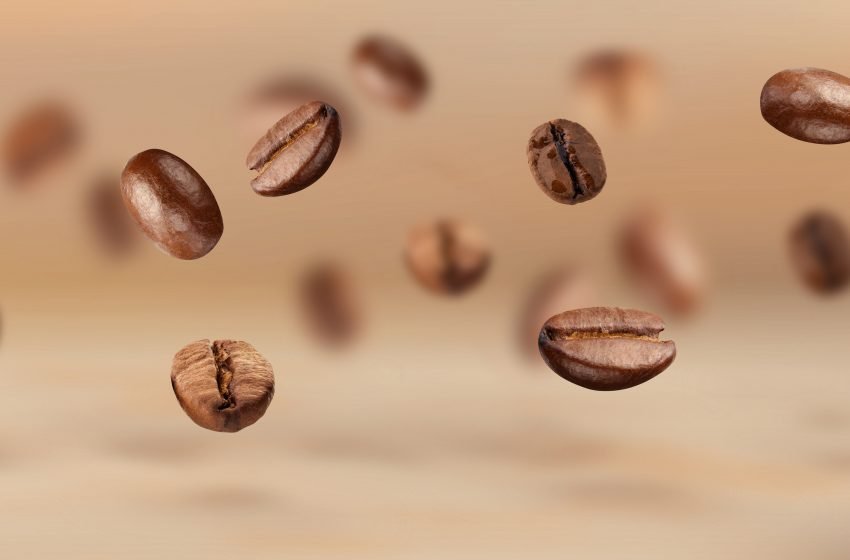 Fast Casual has announced its Top 100 Movers & Shakers list for the 16th year in a straight, with PJ’s Coffee of New Orleans ranked #71 owing to their outstanding growth and durability, even during the COVID-19 epidemic.

Leadership, creativity, and promise are all criteria considered in this yearly ranking. Fast Casual’s commitment to their product, consumers, and franchisees has only been reinforced by PJ’s Coffee’s strong support for franchisees and their constant expansion.

This news comes as PJ continues to expand at a rapid pace. In 2020, PJ’s drive-thru locations saw a 12.1 percent rise in same-store sales over 2019, as well as many new records.

“We awarded 32 new franchises and launched 21 new locations last year, which was a first for the company,” PJ’s Coffee Vice President of Franchise Development Ryan Stansbury said. “This year will be even better, as we expect to exceed those figures and establish yet another set of records.”

The coffee franchise is projected to award over 45 new franchises and build over 40 locations in 2021. This, along with a double-digit growth in same-store sales in Q1, reinforces the brand’s dominance in the franchising industry and lays the stage for even more spectacular years ahead.