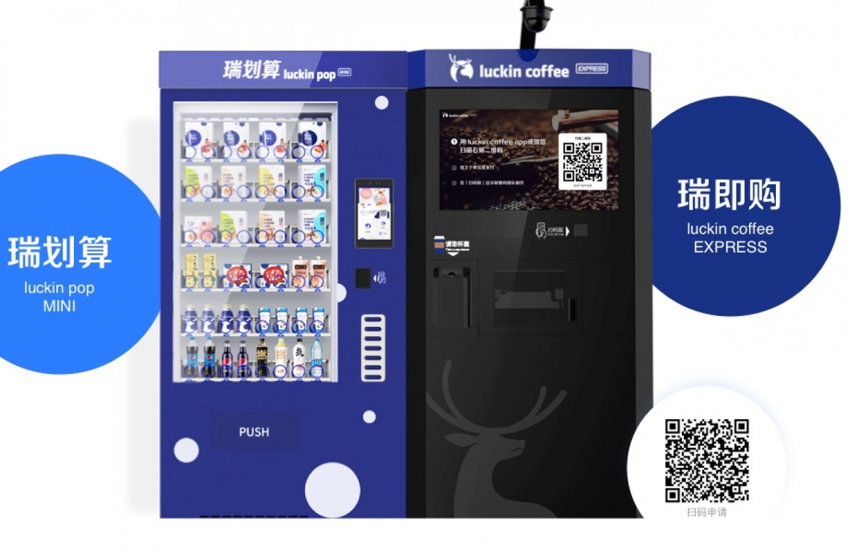 Luckin Coffee Inc., located in Beijing and now in provisional liquidation, stated that it has fulfilled the financial milestone set forth in its restructuring assistance agreement (RSA) with holders of the company’s $460 million 0.75 percent convertible senior notes due in 2025.

The RSA requires the firm to secure reasonable assurance of finance outside of the People’s Republic of China in an amount sufficient to meet the cash consideration to be delivered to holders of the RSA notes by June 14, 2021, as previously indicated.

The coffee company stated that it had completed the PRC regulatory approval process, which included obtaining relevant approvals from the PRC’s State Administration of Foreign Exchange through a designated PRC foreign exchange handling bank, to transfer such a sufficient amount of funds out of the PRC through a planned capital reduction.

According to Luckin, the completion of the approval procedure meets the RSA’s funding milestone.

As of June 15, holders of the notes who are parties to the RSA jointly held or controlled roughly 94 percent of the notes’ aggregate principal amount.