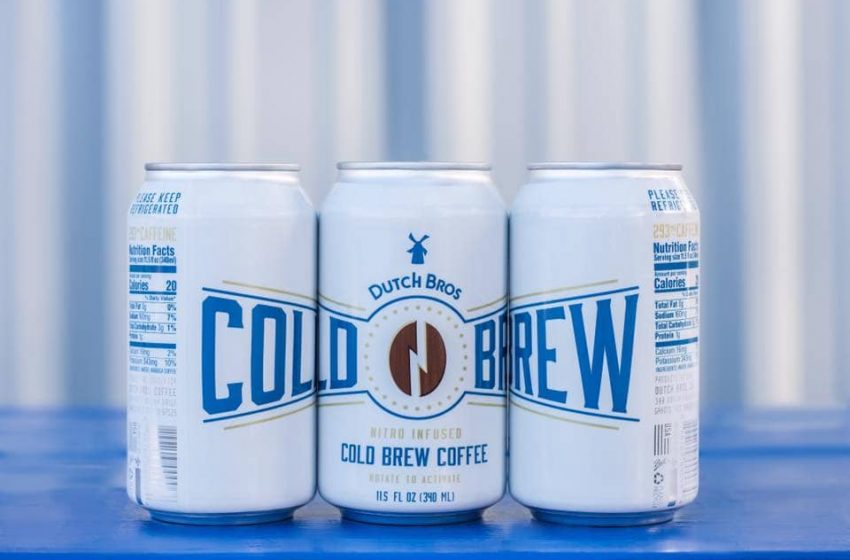 TSG Consumer Partners, the consumer-focused private equity group behind Duckhorn Portfolio Inc. NAPA, +1.48 percent, the winery that went public in March, is backing the coffee company, which has locations mostly in the western United States.

Robinhood Markets Inc. is another TSG brand that is rumoured to be preparing for an IPO in the next weeks.

According to the company’s website, Dutch Bros was formed in 1992 by brothers Dane and Travis Boersma, who started the business with one espresso pushcart in Grants Pass, Oregon. The firm has almost 400 outlets where customers may get coffee, smoothies, teas, and energy drinks.