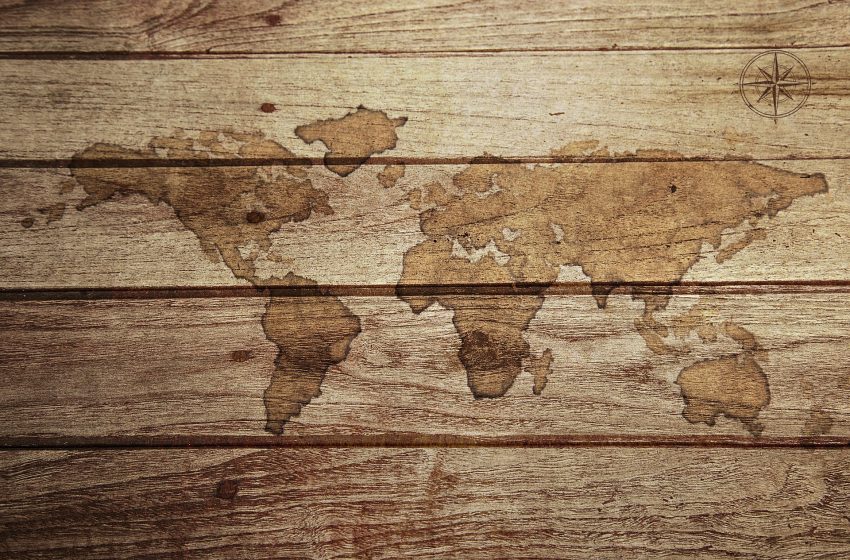 According to a research, the climate catastrophe may soon disrupt coffee and chocolate supply in Europe as droughts affect producer countries.

Palm oil imports, which are used in many meals and home items, and soybeans, which are the major feed for hens and pigs in the European Union, were also shown to be very vulnerable.

Drought risk for EU agricultural imports is expected to grow sharply, according to the scientists. Only 7% of people were susceptible in the previous 25 years, but that number will rise to 37% in the next 25 years, even if carbon emissions are drastically reduced. They warned that supply shortages might lead to increased pricing.

Other climatic consequences, such as flooding and more pests, might exacerbate the issue, according to the study. However, in the future, certain places may have less drought danger, which might partially compensate for lost harvests elsewhere.

The study’s lead author, Ertug Ercin of R2Water Research and Consultancy and Vrije University in the Netherlands, stated, “Climate change consequences are not only happening within your borders.” “The study demonstrates how we are all connected worldwide through commerce, and how climate-related calamities beyond our borders may have a direct impact on our lives and be extremely significant to our society and economy. We can’t ignore it any longer.”