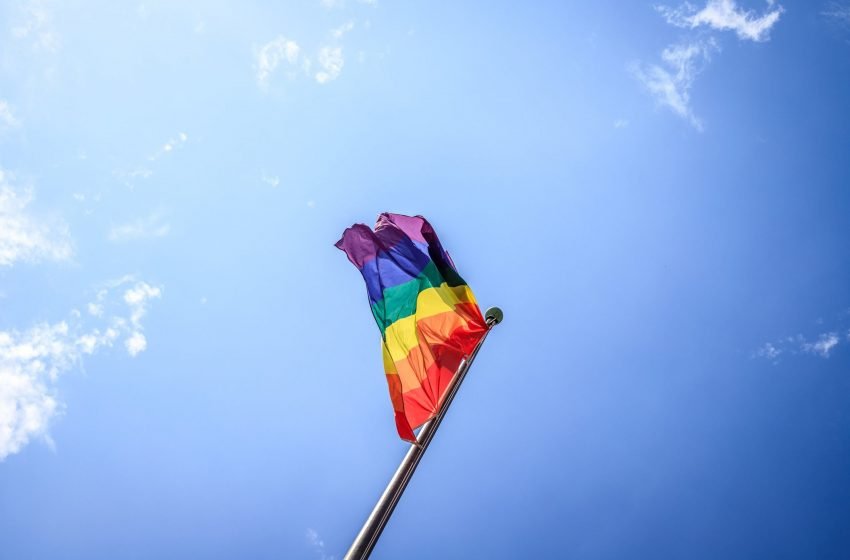 Because there are few queer-specific gathering venues in Utah, many members of the LGBTQ community have turned to coffee shops as de-facto safe spaces, functioning as centres for both connection and affirmation.

It’s difficult to pinpoint what makes certain coffee shops more friendly than others, but those that do allow people to be completely themselves: to dress in clothes that reflect their gender and identity, to be publicly amorous with a partner, or to generally appear as openly gay.

In a recent interview, Indigo Mason, a 21-year-old Salt Lake City resident who grew up in Park City, claimed that Utah has a “good queer coffee culture,” and that those locations give a chance for LGBT Utahns who are sober or too young to attend to gay clubs to develop community.

“It’s like, what do you do when you’re 19 and want to meet new people in Salt Lake City?” Mason remarked. “Perhaps you might visit Sugar House Coffee or a nearby coffee shop.”

Coffee shops already offer a feeling of community for McKenna, a 19-year-old from Sandy who identifies as bisexual and asked that The Salt Lake Tribune not use her full name because she isn’t totally out to everyone in her life, “even if you don’t know the people there,” she said.

“It’s sort of apparent that you’re going to encounter individuals who drink coffee at coffee shops,” she said, “which in the LDS demographic kind of draws individuals who aren’t LDS for the most part.” “I believe there is a component of it.”

Members of the LGBTQ community believe they have found acceptance in four coffee shops in Salt Lake City: