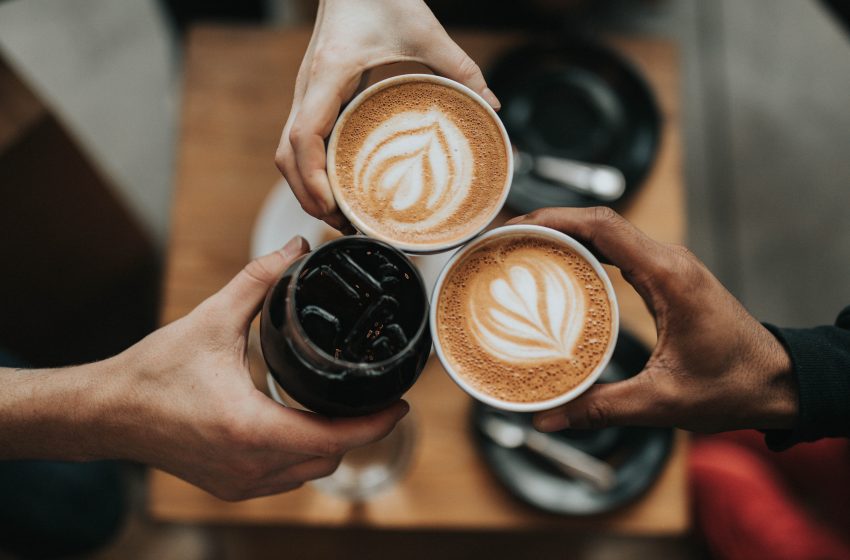 During Coffee with a Cop on June 14 at the Dartmouth Starbucks, cops and the public had a lively discussion.

Over complimentary coffee and pastries, the public was able to meet local law enforcement from both the Dartmouth and State police departments.

The business is routinely visited by Dartmouth police officers, according to business manager Nicole Lopes.

“They’re one-of-a-kind,” she remarked. “They are kind and nice, and they treat us with respect.”

Lopes discovered more about Coffee with a Cop from one of her regulars, Dartmouth Police Officer Cristina Brum, and decided to hold one on the Starbucks patio.

Starbucks takes pride in its community involvement, she said, adding, “I love, love, love that about Starbucks.”

According to Lopes, another benefit of the event is that it allows people to “see they’re approachable.”

Coffee with a Cop events, according to State Trooper Jessie Barbosa, a community liaison for Troop D of the Massachusetts State Police, assist “bridge the gap” between police and the public.

“We have more time with the community to talk to them and see what they have to say,” she explained.

The trooper also expressed her gratitude for “that one-on-one time, to get to speak with” the general people.

Victoria Santos, a UMass Dartmouth student, described the cops she encountered as “lovely folks.” She expressed her gratitude for the opportunity to meet them and take a break from her schoolwork.

She described grabbing a cup of coffee as a “great break from academic work.” “It will get the homework started.”

The engagement, according to Lopes, aids in the formation of community.

“When we work together, we can do so much more,” she remarked.