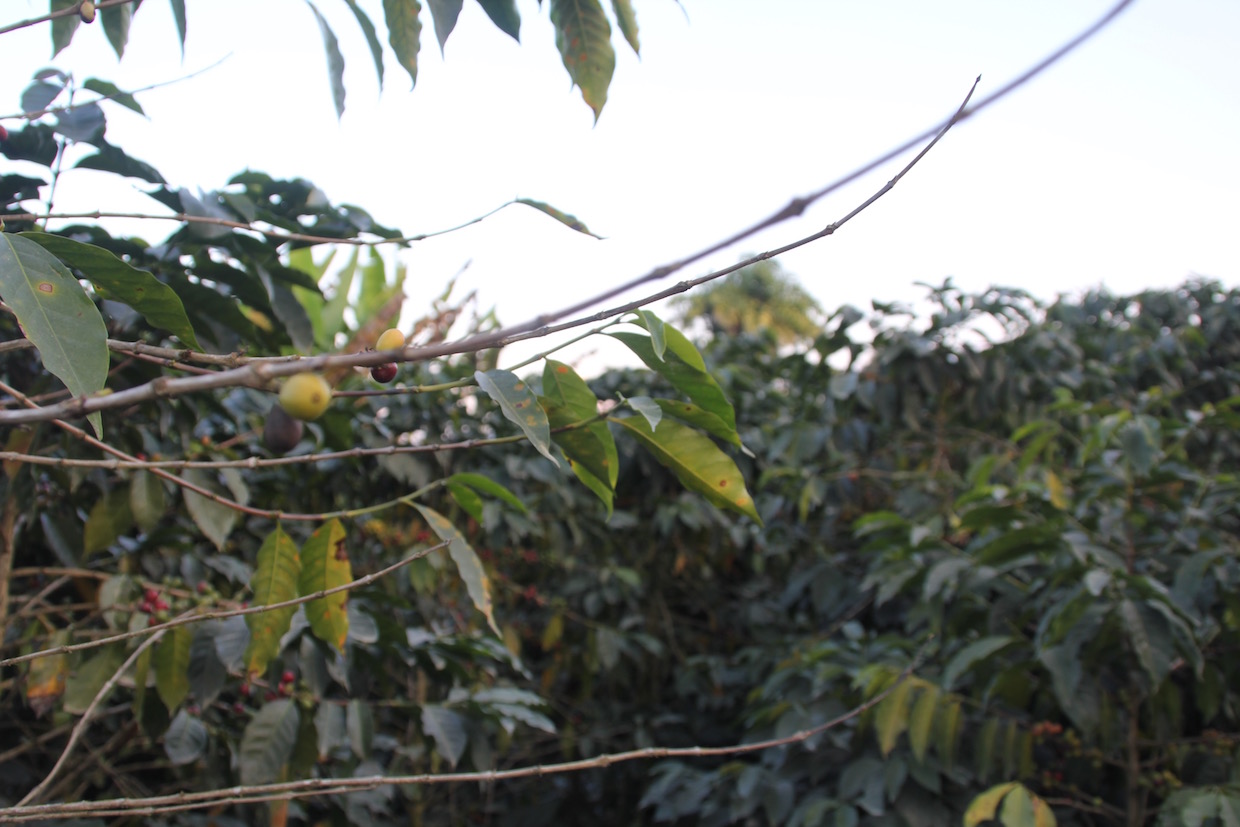 The nonprofit certification agency is promoting a written guide along with a series of instructional videos that could provide farmers all over the world from various agricultural sectors with useful climate change adaptation and mitigation tools.

Naturally, individual coffee farmers tend to make one of the smallest carbon footprints in the coffee supply chain — whereas shipping, roasting, transport and retail represent some of the largest. Yet coffee farmers are expected to be the most immediately and severely impacted groups in the chain, as coffee cultivation requires specific climate conditions.

The Fairtrade guide and videos, which are translated into five languages and shared by sister organization Fairtrade Africa, largely focus on farm-level carbon reduction strategies to mitigate climate change, while some focus on resiliency and adaptation, such as planting shade trees.

Fairtrade launched its East Africa Climate Academy three years ago with a focus on crop diversification, improved agricultural practices and an emphasis on renewable energy sources. The program involved participation from more than 8,500 coffee farmers in Kenya, according to the group.

“When it comes to coffee, which is often sold at low prices, farmers name climate change issues — including increased pests, faster spreading diseases and unpredictable weather — as the biggest problem they face in earning a livable income,” Fairtrade International U.S. representative Fairtrade America wrote in an announcement of the video series. “Irregular rainfall, periods of severe drought and rising temperatures lead to extremely uncertain yields for small farms.”

In addition to the publicly available resources, Fairtrade International is partnering with the International Research Institute for Climate and Society (IRI) for an online panel discussion on coffee and climate change on Friday, June 25. More information on that event can be found here.