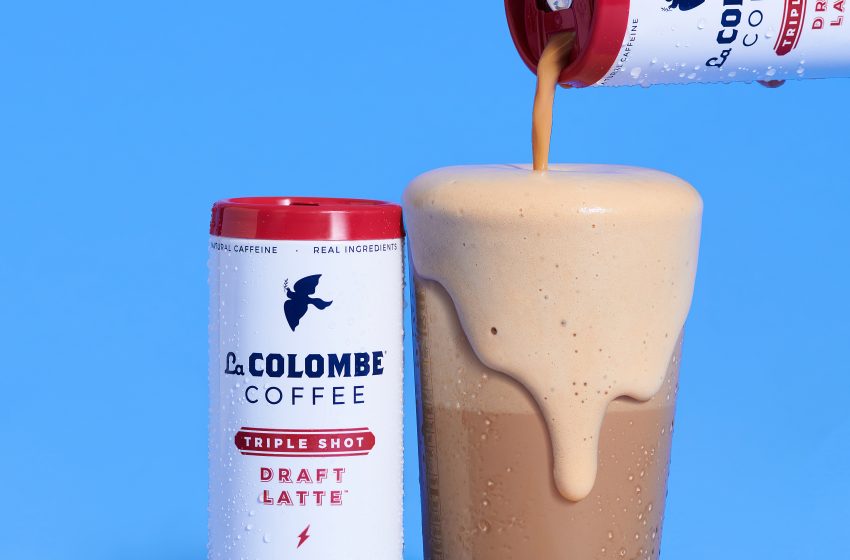 Iced coffees have been steadily making their way to Ireland in recent years, and owing to Instagram and Tiktok, 2021 appears to have ushered in a cool espresso craze.

This month, Google searches for “how to make iced coffee” have exploded, with “oat milk” and “cold brew” also becoming hot subjects in Ireland.

According to Statista, coffee is one of the most widely consumed beverages in the world, with the typical individual using 42.6 litres per year. Coffee sales in the United States alone is expected to reach $81 million in 2021.

It’s no wonder, therefore, that Irish cafés are expanding their menus, with many following the lead of chain stores and offering iced choices. As someone who grew up in the United States, I’m ecstatic with the current trend.

Stopping by Dunkin Donuts with my father on his way to work is one of my favourite childhood memories: a large iced for him and a tiny decaf with extra sugar for me. You’d think that giving a toddler coffee would concern my poor mother, but after 20 years in the United States, she had become an iced brew addict herself. Even after 17 years back in Ireland, I frequently hear ice crunching in our kitchen as soon as the sun begins to shine in Cork. I set out on the road, intrigued by the prospect of iced coffees becoming the standard in this city.