Google drones to fly coffee to offices in Queensland 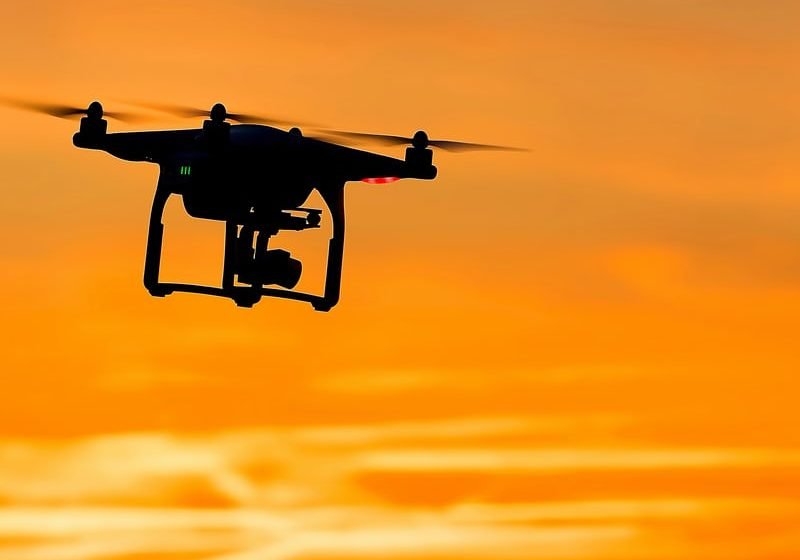 The expansion is feasible due to the company’s plans to expand its service beyond private houses to cover commercial business premises in a dozen areas, up from three now.

Wing began operations in Canberra last year and now enables for the delivery of parcels weighing less than 1.5 kg from a number of household goods shops.

The company, which is owned by Alphabet, was founded in 2012 and has already flown over 100,000 times across the world.

Wing said on Wednesday that its pilot programme surged 500 percent in 2020, with over 18,000 deliveries to the Logan neighbourhood, including over 1,000 during the recent state-wide lockdown.

Wing’s head of community affairs, Jess Suskin, stated, “Many individuals in Logan have contacted us requesting for service, and in response to that input, we’ve recently extended beyond our first service suburbs of Crestmead, Marsden, and Berrinba.”

“In the next weeks, we’ll be expanding even further to serve consumers in Edens Landing, Bethania, Holmview, Waterford, and Beenleigh,” says the company.

“We’ve already taken the initial steps by adding new merchants and items to our delivery service, such as last month when we added Blackout Coffee to our portfolio, which offers fresh salads, sandwiches, and baked goods for drone delivery.

“In addition, as more Logan residents returned to working from home, we began delivering to workplaces, allowing employees from a small group of Logan firms to take advantage of the convenience of drone delivery at work.”

Wing will also work to create quieter drones that, according to the company, reduce noise by nearly half.

When a consumer places an order through the app, the drone flies to the chosen delivery centre to pick up the goods before ascending to a cruising height of 45 metres and flying to the destination.

Once there, it hovers and lowers the box to the ground, unclipping it without the need for the customer’s help.

From: thedailystar.net Tea gardeners in Moulvibazar have seen a new business prospect in the market of coffee and started leaning towards coffee cultivation. One such