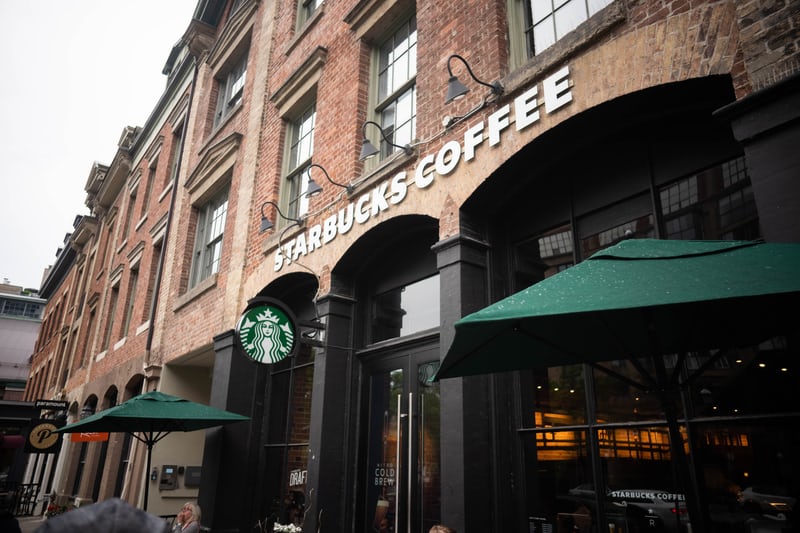 During the coronavirus epidemic, several Starbucks employees have experienced understaffing, hard workloads, and customers who have changed their ordering habits and become more hostile and belligerent.

Throughout the epidemic, Starbucks employees have been verbally and physically harassed by customers over coronavirus safety practises at several locations around the United States.

Starbucks shareholders rejected an executive compensation proposal for CEO Kevin Johnson in a non-binding vote in March 2021, despite the fact that scores of firms have increased executive pay as many of their lower-level employees have struggled during the coronavirus outbreak.

Many Starbucks employees claim that their salary is still too low for the increasingly demanding labour they do.

“I’m not getting paid enough for the amount of labour I do since I’m still having trouble paying my bills, rent, and buying groceries. I’ve been living paycheck to paycheck for the past few years, and it’s been really difficult for me to save money. I devote so much of my time and energy to this job, and the pay doesn’t reflect the amount of work we have to do,” said a Starbucks shift supervisor in New York who asked to remain anonymous to avoid reprisal.

“The working hours we get are not enough for the sheer amount of orders we have to produce,” they continued. They expect far too much of us, and I frequently don’t have enough workers on the floor to complete all of the tasks that Starbucks requires.”

The workers indicated that they are constantly exposed to customer satisfaction questionnaires, in which they risk being written up if they do not pass, as well as the pressure to fulfil drive-thru time requirements, as drive-thru sales and Starbucks corporate emphasis on drive-thrus have grown during the coronavirus outbreak.

The Starbucks shift supervisor continued, “Starbucks obviously took this route to become simply another fast-food drive-thru.” “They basically want us to be these fast-moving robots; we’re just tiny drones to them, pumping out as many lattes as we can in a half-hour.”

Starbucks’ mobile order proportion has increased dramatically over the last several years, from 10% of total sales at the end of 2017 to 24% by the end of 2020.

In the beginning of 2020, the retail chain expanded its delivery service across the United States through Uber Eats. Workers claim that the many ordering options, such as mobile, drive-thru, delivery, and in-person, have increased their workloads and disturbed their customer service skills, as well as seen personnel quit, putting extra pressure on the remaining employees.

“With mobile orders or delivery, we can’t always clarify what they want, and people can get really upset about small things when you’ve made the drink almost perfectly, and it’s frustrating to feel like you can’t say we can’t really make it that way, so people treat us like coffee-making robots,” said a Starbucks barista in Maryland.