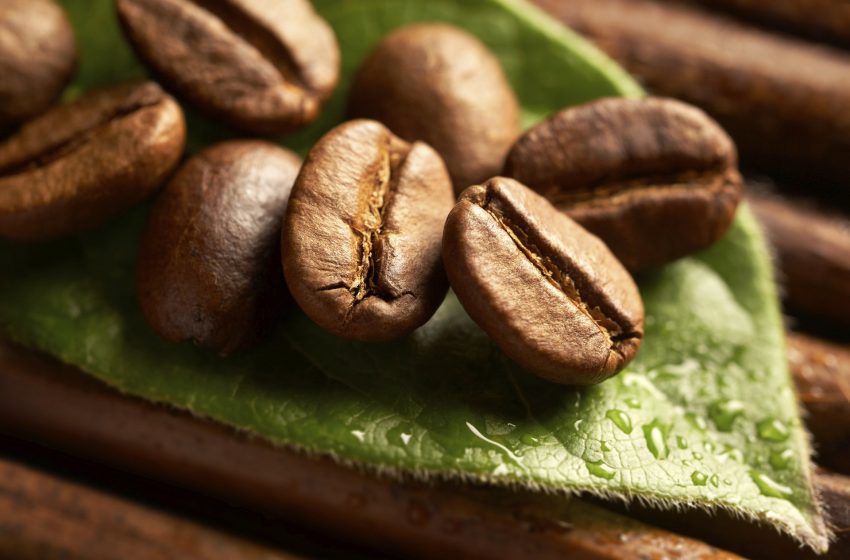 Tanzania’s government announced steps on Monday aimed at increasing coffee production in the fiscal years 2021-2022, including the production of high-quality hybrid seeds.

Minister of Agriculture Adolf Mkenda told parliament that the move aimed to produce over 70,000 tonnes of the crop in the fiscal year 2021/2022.

According to Mkenda, the Tanzania Coffee Board (TCB) has been charged with producing and distributing 20 million coffee hybrid seeds throughout the country’s 30 coffee-growing districts.

Tanzania Coffee Research Institute (TaCRI) will establish two coffee research centres in the Kigoma and Mara regions, according to Mkenda.

TaCRI will also investigate the effect of climate change on coffee farming, according to him.