Guatemala’s coffee exports to fall up to 3% this season 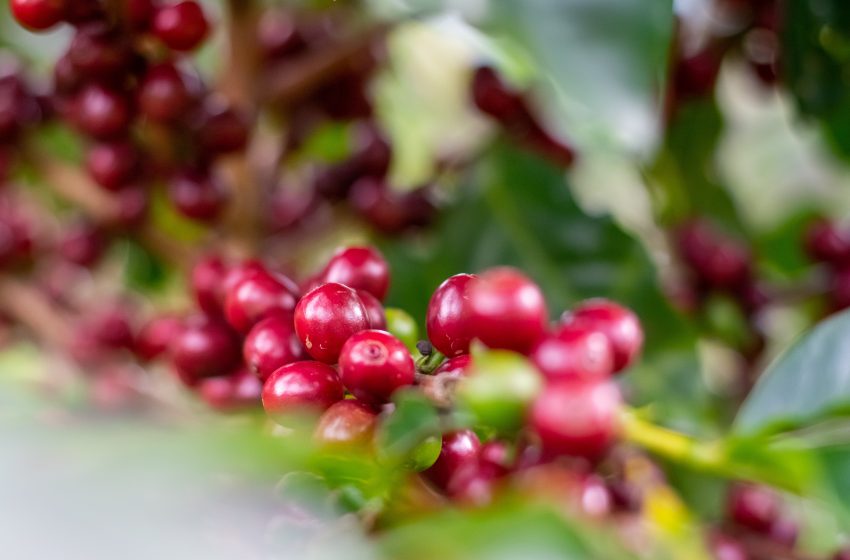 Due to low farmgate rates, a shortage of labour, and erratic rains linked to climate change, coffee exports from Guatemala, the world’s sixth largest arabica exporter, are expected to drop by up to 3% this season, according to coffee association Anacafe.

International arabica futures prices are soaring right now, trading near four-year highs, owing to dropping production in Brazil, which supplies up to half of the world’s arabica.

The fact that Guatemala’s production is declining is cause for concern, particularly because output in the top Central American producer, Honduras, is also declining. About a quarter of the world’s arabica is grown in Central America and Mexico.

“Over the last couple of harvests, we’ve had labour shortages. In a phone interview with Reuters, Juan Luis Barrios, president of Anacafe, said that low prices play a role and that raising salaries is difficult.

He went on to say that, as a result of climate change, the country’s rainfall cycles have broken down, affecting bean development. Last year, two hurricanes battered Guatemala, destroying swaths of Central America and displacing more than half a million people.

Guatemala is expected to export about 3.1 million 60-kg bags in the 12 months leading up to the end of September, down from 3.2 million the previous season, according to Anacafe. Almost all of the coffee produced in the country is exported.

Farmers are losing about 20 to 40 cents per pound this season, according to Barrios, which is about the same as last year. Farmgate prices have risen, aided by increasing global prices, he said, adding that the COVID-19 pandemic has increased transportation, lodging, and personal protective equipment costs.

“We’ve been working on (prices) that don’t meet the cost of production for nearly six years. “That’s when you start to see production declines and some farms being abandoned,” Barrios said.