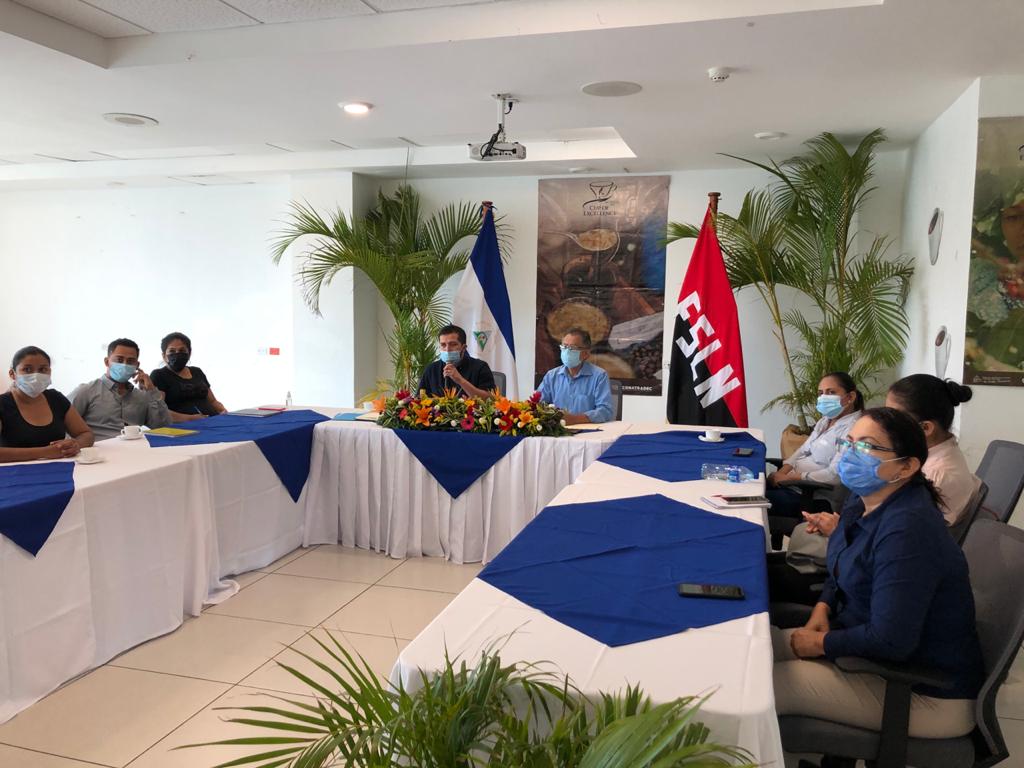 Following a record-breaking 2020 auction in terms of prices, the 2021 Nicaragua Cup of Excellence competition has approached its own records in terms of quality, with four COE-winning coffees eclipsing the elusive 90-point mark.

In total, 23 coffee producers won COE awards following the recent competition, with all 23 of the 87+ point lots heading to an online auction on Tuesday, June 29. In addition to those lots, a group of 12 “National Winners” — each scoring between 85 and 87 points, according to an international jury — will be up for auction from June 28 through July 9.

The top-scoring lot was a washed Pacamara variety submitted by previous COE-winning producer Jesus Mountain Coffee in Nueva Segovia. A honey-processed Maracaturra coffee also grown in Nueva Segovia at the El Cambalache placed second, while a natural Catuai also from Nueva Segovia and the farm Los Pirineos placed third. Each of those three lots will be divided into two for the purposes of the auction.

The fourth-highest-scoring coffee, and the only one representing the Estelí region, was a washed Gesha submitted by Auxilio Mundial that scored 90.11.

“Thanks to God, our family, Alliance for Coffee Excellence and the organizing committee for making this competition happen,” Abner Samuel Zavala of El Cambalache said in an announcement from COE organizer the Alliance for Coffee Excellence (ACE). “It is worth the effort and this is proof that although some producers think the contest is only for large farmers, small producers like us also have the opportunity.” 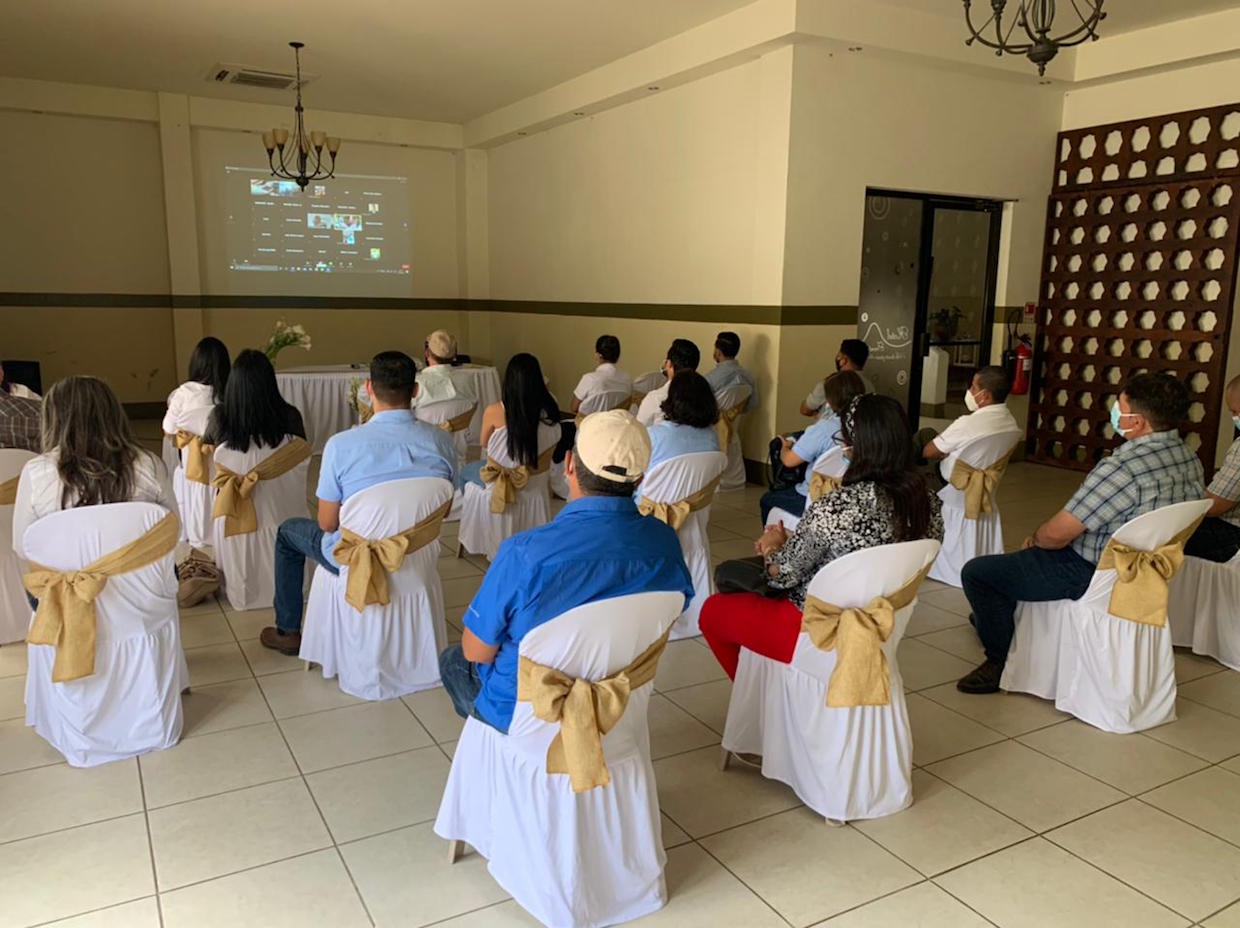 The COE competition was supported by Nicaraguan national coffee commission CONATRADEC, and winning farmers were honored at a May 14 ceremony.