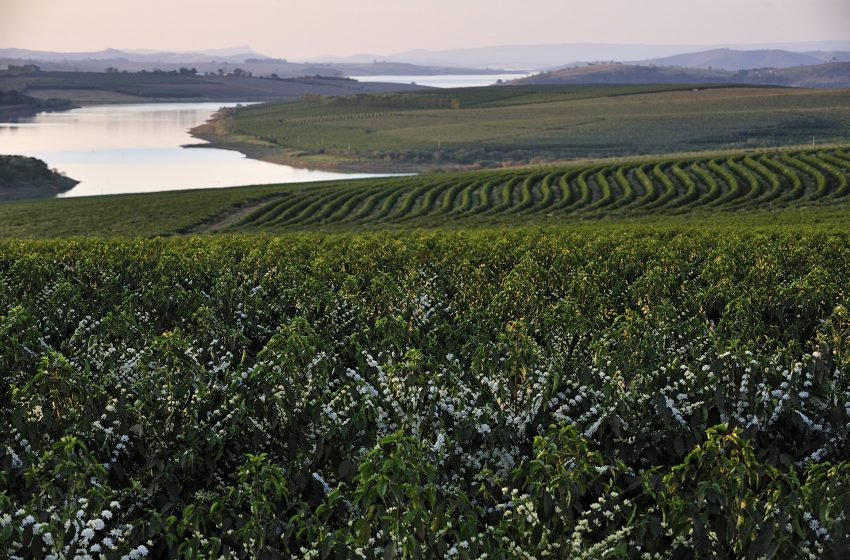 (Reuters) – According to government data released on Thursday, Vietnam’s coffee exports in the first four months of the year were likely down 17.6% from a year earlier to 563,000 tonnes, while rice exports were likely down 10.8%.

Vietnam’s coffee exports are forecast to decrease 17.6% in the first four months of this year compared to the same period last year, to 563,000 tonnes, or 9.38 million 60-kg bags, according to the General Statistics Office (GSO).

In the four-month timeframe, coffee export revenue in Vietnam, the world’s largest producer of the robusta bean, is expected to drop 11.6 percent from a year earlier to $1.02 billion.