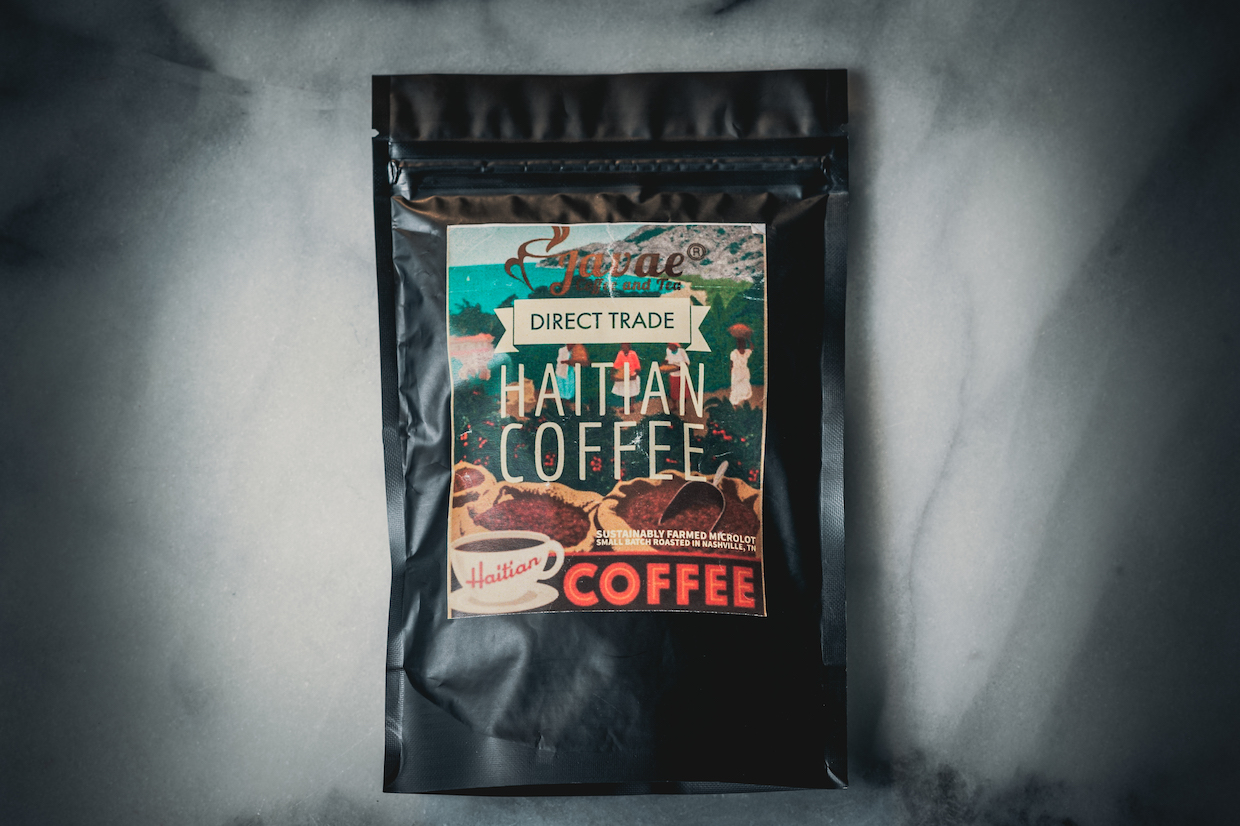 A five-year-old coffee importing and roasting company called Javae Coffee has become an advocate both for Black people who grow coffee and for a broader consumer base of Black coffee drinkers hundreds or thousands of miles away.

“For whatever reason, there’s this misconception that Black people don’t drink coffee; that’s crazy,” Javae Coffee Founder Adarian Lherisson recently told Daily Coffee News. “Black people absolutely drink coffee. The fact of the matter, economically, is that Black people in a lot of spaces and places can’t afford a $9 latte. So if that’s what specialty coffee gives you, then by economics alone, you’re excluding a large portion of people.”

Based in Nashville, Javae Coffee primarily sources coffees from growers in Haiti. Lherisson says the company pays sustainable prices on the front end while reinvesting 10% of its own profits into projects that benefit those coffee-growing communities.

The other half of Javae’s dual mission is to expand those farmers’ access to the coffee market in the United States, particularly among Black coffee consumers.

“Having a cup of coffee is a big part of pop culture, and in some ways you can even argue that it’s a measure of success,” said Lherisson. “Whether they can afford to sit in a highly gentrified area or in a predominantly affluent area, everyone wants to be able to have that experience. It’s not that Black people don’t have that. Within the African, African American or Black experience around the world, some Black people do have that. But a lot more don’t.” 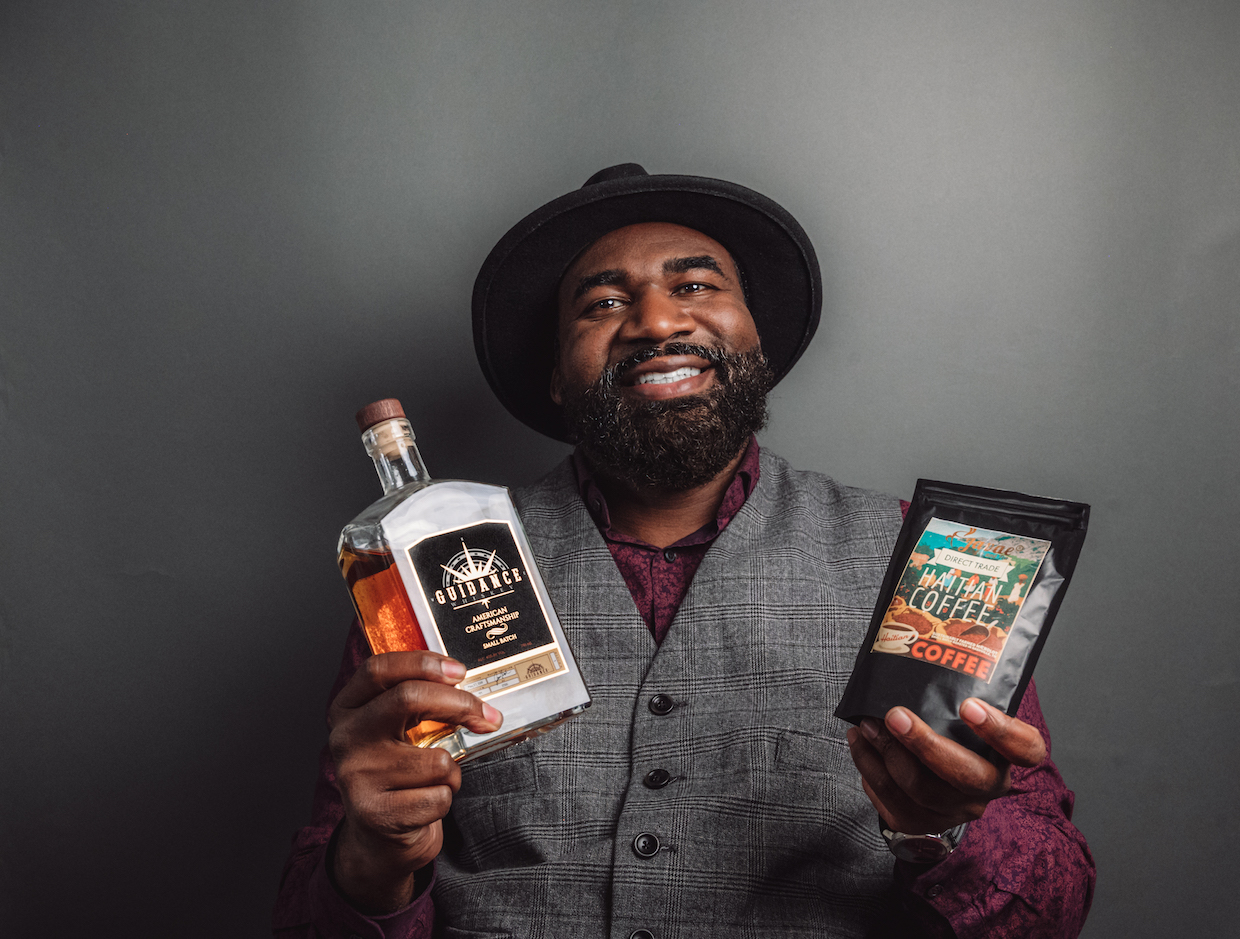 Lherisson, an electrical engineer by trade whose father came to the United States from Haiti as a teenager, has since 2015 been traveling back to farmland owned by family members to help coordinate the export, import, roasting and selling of coffees.

The 64-acre farm owned by Lherisson’s family was at one time much bigger, he said, but diminished over the years as the landscape of Haiti both literally and figuratively changed.

While acknowledging the imperialist history and economically oppressive conditions under which much of the world’s coffee is presently grown, Lherisson said Haitian coffee farmers are especially in need of support in the face of the ongoing coronavirus pandemic, the current wave of political and social unrest, damage remaining from recent natural disasters and longstanding problematic international relations.

These barriers to sustainable production are underscored by the fact that Haiti’s relatively small sector lacks the kind of meaningful governmental and the private industry support that’s provided to places that can produce greater volumes for export, such as Colombia or Brazil.

In a 4,500-square-foot facility in Nashville, Javae stores green coffee for sales to other roasting companies, while roasting coffees of its own on a Diedrich machine for wholesale and direct-to-consumer sales. Lherisson’s vision for both these channels is to continue to break down barriers both real and imagined in the specialty coffee industry.

“The more you talk of coffee origins around the world, the poorer and the darker the people are that pull it out of the earth,” said Lherisson. “But when you start talking about how exotic and how to appreciate coffee, the richer and whiter the people get.”

Earlier this year, Javae played a leading roll in some cross-promotional product collaborations designed to raise the brand’s profile, including the release of a whiskey-infused Javae coffee made with spirits by Black-owned distillery Guidance Whiskey. 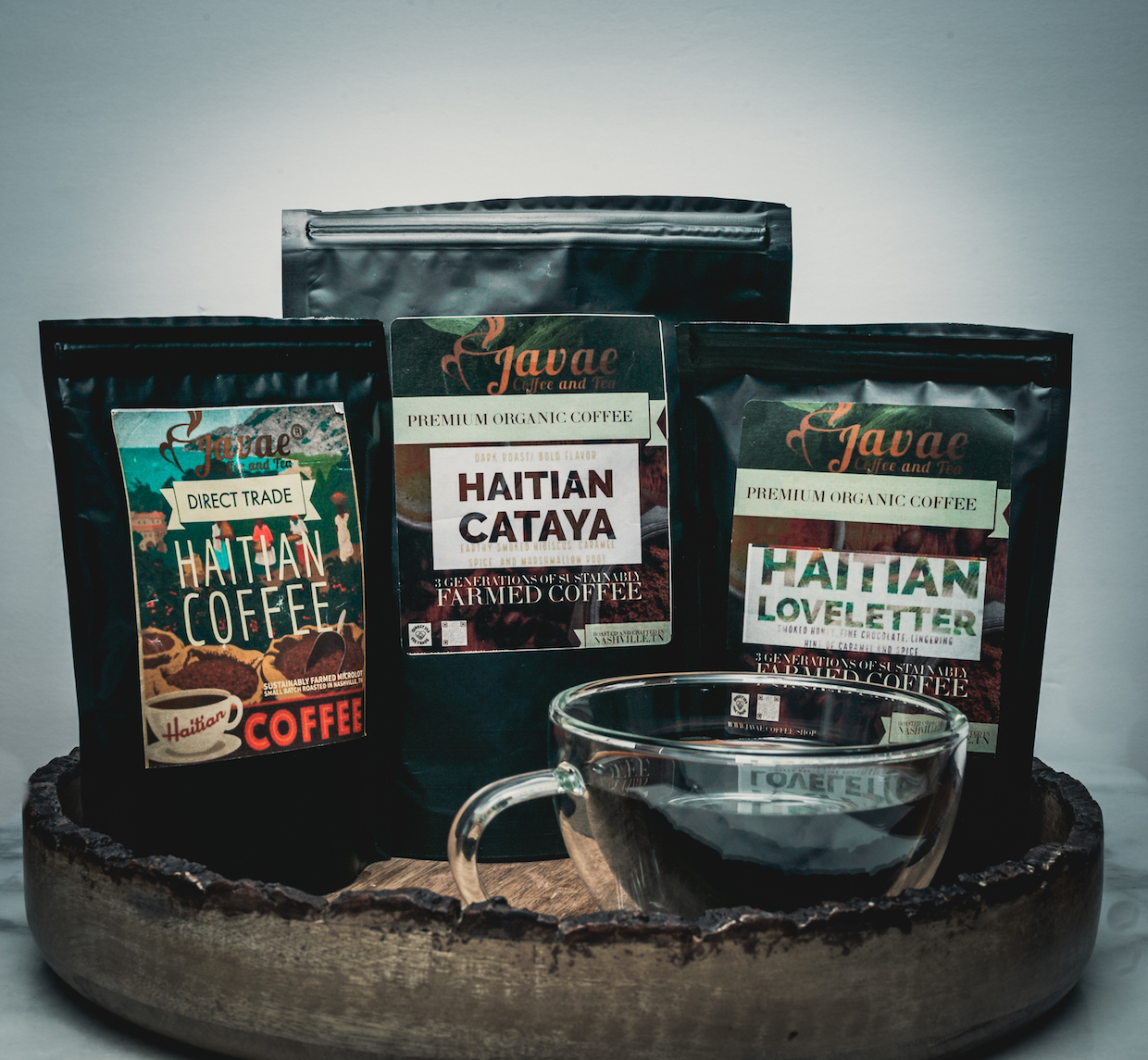 Next month, Javae plans to roll out a barrel-aged coffee made with wine barrels from a Black-owned winery, followed in July by a coffee-spice barbecue meat rub made in collaboration with renown Black-owned restaurant Zilla’s Pit BBQ.

Lherisson, who uses a Raspberry Pi-based computer system of his own design to monitor bean color and other markers during roasting, is also working with software developers to create an independent blockchain system for transactions between coffee buyers and his family’s farm, which he hopes will all at once save money by avoiding fees for financial services from big banks as well as the potential for corruption among officials and institutions in Haiti. Another goal of such a system would be to further engage consumers in Haitian coffee and culture through increased transparency and traceability.

“I want to be able to invite people to the farm, and let them see how directly we’re impacting the lives of people who live in Haiti,” said Lherisson. “We built a school, we generate electricity now on our own. We reinvest into the local infrastructure. When a person buys a bag of coffee, they might be building a school, or they may be putting in a water filtration system, like we did last year.”