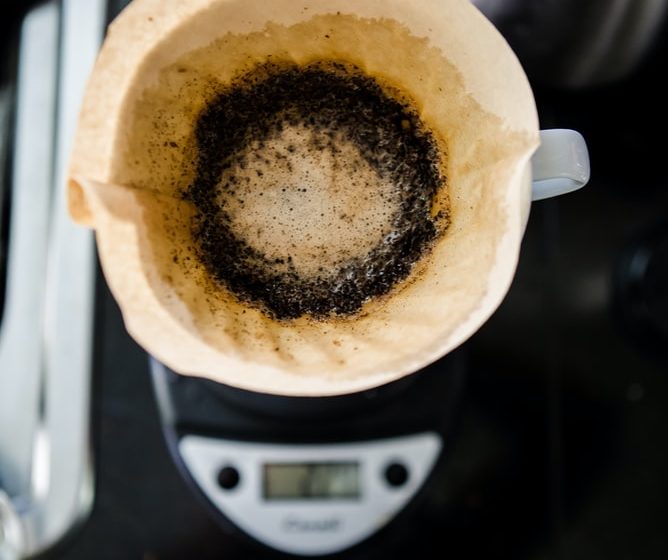 A Homewood High School graduate claims to have invented a coffee filter that absorbs more acid, reducing acid reflux and tooth stains. Aaron Stansell, 24, and the other co-founders of “The Better Coffee Filter” met at Georgia Tech University. They have received Georgia Tech University’s InVenture Prize for their innovation, which has resulted in support for the company.

Part of the inspiration for the coffee filter, according to Aaron Stansell and his Georgia Tech classmates, came from the fact that he and his partners shared similar lifestyles on campus. Stansell said, “Just about everyone is late night, they’re on their seventh cup of coffee for the day.”

When Stansell was downing their regular cups of late-night Joe, however, a lightbulb went off. “One of us said, ‘Man, my dentist is going to kill me for drinking too much coffee,’” he explained. Since they were all moaning about acid reflux and teeth stains, it dawned on them that there was a need to be met. They got to work right away on some prototype filters.

The designs are being worked on by Stansell and his team ‘pHam.’ Aaron Stansell provided the picture.
He said, “We tried to concentrate on some friends we met who had extremely bad acid reflux and heartburn.” “We made them one by one in our own home-made manufacturing setup,” says the author. Organic minerals are used in the filters to absorb the acid that causes reflux and enamel decay. The trial feedback was better than anticipated.

“We gave some of those folks filters, they came back to us and said, ‘I don’t know what y’all have done, but I drink this coffee and I don’t get heartburn,’” Stansell said. “Normally, I take a sip and it’s already flaring up but I drank three cups and nothing.” Knowing that few like a weak cup of coffee, Stansell and his team began looking into ways to minimize any impact on taste.