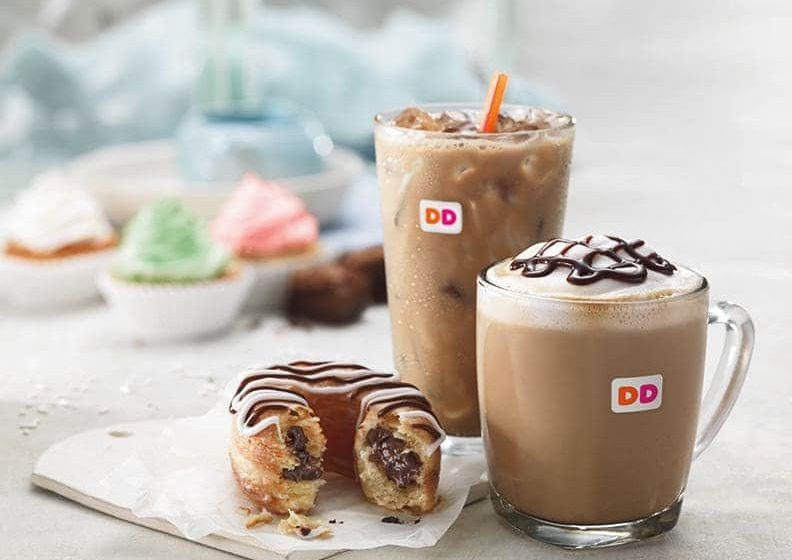 A coffee drinker from Vineland, New Jersey, is suing Dunkin’ Donuts for injuries he claims he suffered at a drive-thru when “scalding hot” coffee spilt on his lap.

According to NJ.com, Leonard Allen has also filed a lawsuit against a Dunkin’ Donuts manager and the female employee who handed him the hot coffee “in such a way as to spill the entirety of the beverage on Plaintiff’s lap and cause immediate and agonising pain to Plaintiff’s thigh and groyne area.”

The alleged incident took place in August of 2020. Allen claims that the employee was negligent because she “failed to properly protect the cup and lid of the beverage.” According to NJ.com, the plaintiff says he sustained second-degree burns, some of which are permanent. The complaint requests that Allen be “reasonably and adequately compensated” for medical expenses as well as “various other economic and noneconomic damages,” according to the article.

Civil cases involving hot coffee have been filed against takeout restaurants such as Starbucks, Burger King, and McDonald’s. Stella Liebeck received the most well-known settlement in 1994, when a New Mexico jury awarded her $2.86 million for an incident at a McDonald’s. The sum was reduced to $640,000 by a judge.

Representatives from Dunkin’ Donuts are said to have refused to comment on the pending litigation.