The Global Coffee Market Is Expected to Reach $28.8 Billion by 2027 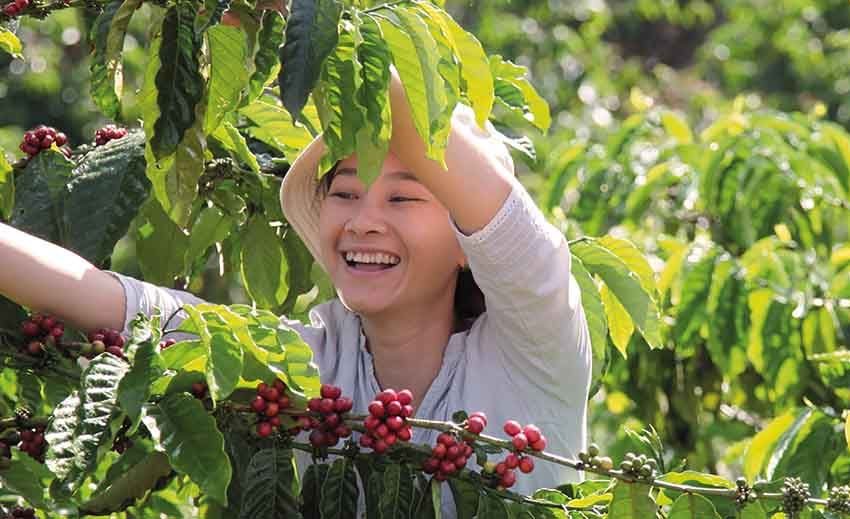 Coffee is the most commercialised food item and the most widely consumed beverage on the planet. Caffeine in coffee provides customers with a soothing and revitalising impact. Coffee can be served hot or iced and consumed in a variety of ways. According to clinical research, coffee is beneficial to healthy adults to some degree. According to a survey conducted by the National Coffee Association in the United States, about 70% of people choose to make their own coffee. According to study, the global coffee market is estimated to be worth US$ 24.2 billion by 2020.

Coffee is an important part of the modern lifestyle of urban people all over the world. To meet the increased demand, the number of cafeterias in society is increasing. Various cafeteria chains, such as Luckin, Barista, Cafe Coffe Day, and Starbucks, have opened their doors, providing a better customer experience. The Global Coffee Market is projected to expand at a CAGR of nearly 2.52 percent, reaching US$ 28.8 billion by 2027, according to this report.

The largest coffee markets are in Europe and the United States. Coffee, as part of one’s daily routine, provides a welcome break from a hectic schedule. Coffee trade plays a crucial role in politics, survival, and the economic development of a country due to rising demand. Coffee is more than a drink; it’s a global commodity that has become the most volatile trading company bet. Export and import of coffee beans, roast and ground coffee, and soluble coffee have all been segmented by the publisher. The majority of coffee beans are exported and imported from European countries.