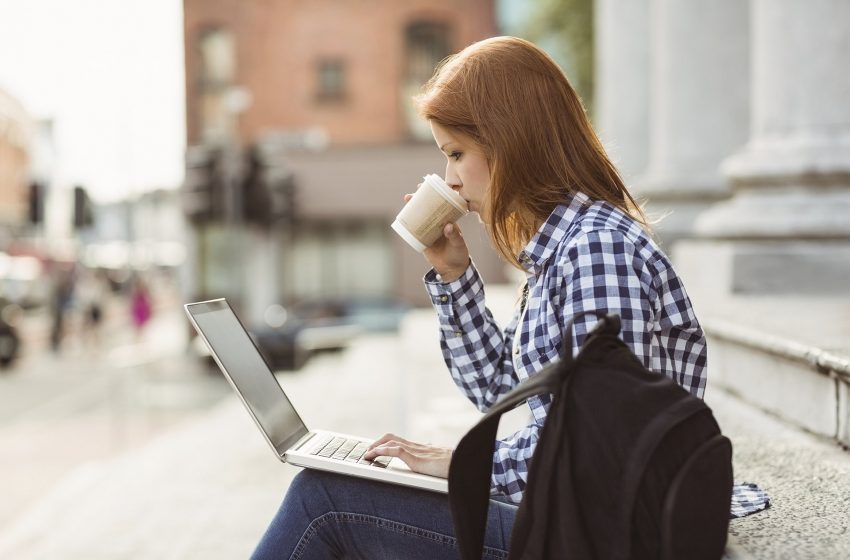 A recent research funded by the Institute for Scientific Information on Coffee (ISIC) and published in Molecular Psychiatry offers unique insights into the functional and connectivity changes that occur in the brains of daily coffee drinkers. In contrast to non-coffee drinkers, daily coffee drinkers had a lower degree of connectivity in two areas of the brain (known as the right precuneus and right insular) while they were at rest, suggesting effects such as increased motor control and alertness (helping them to respond to a stimulus).

Other areas of the brain (including the cerebellum and between the thalamus and the cerebellum) showed patterns of more effective communication, consistent with results such as increased motor function in daily coffee drinkers relative to non-coffee drinkers.

Regular coffee drinkers had an improvement in complex activity in many cerebellar and sub-cortical regions of the brain, which was associated with results including reduced mind wandering, increased concentration, alertness, and arousal, as well as improved learning and memory. Simply put, these modifications indicate a better capacity to concentrate. The cerebellum, striatum, thalamus, parahipocampus, and lingual and inferior occipital gyri are among the brain areas involved.

Surprisingly, the structural and connectivity variations seen in daily coffee drinkers in this study were also seen in non-coffee drinkers shortly after they drank a cup of coffee. This suggests that coffee has the ability to cause these changes in a short period of time, and that these effects are caused by coffee.