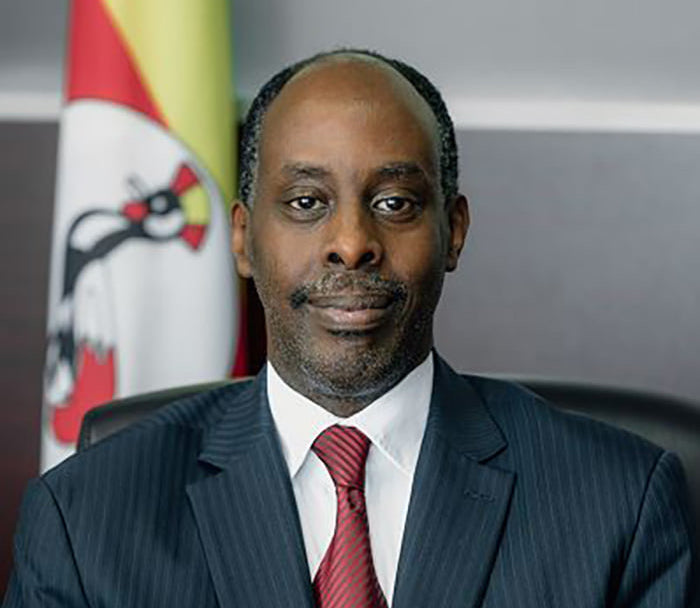 Rutega is considered to be a key figure in Chinese-African relations in the coffee sector, given his status as Uganda ambassador and consul general in Guangzhou, China.

“With this new appointment and given his wealth of experience and networks in promoting and marketing Ugandan coffee in China and the Asia Pacific region, we have a very strong ally at IACO,” Dr. Emmanuel Iyamulemye, managing director at the Uganda Coffee Development Authority (UCDA), said in an announcement made by that group regarding Rutega’s appointment.

The group repeatedly noted Rutega’s and the IACO’s ambitions in generating market opportunities for African coffees in the Chinese and other Asian markets, the Middle East and Russia.

“We will endeavor to open new markets for African Coffees. For instance, China is currently ranked the second largest economy in the world combined with a population of 1.4 billion people. Despite the large population, the per capita coffee consumption is still low at 5 cups per annum; however, coffee consumption is growing at 15% per annum and this offers a huge opportunity for African coffees,” Rutega, 52, said after the IACO session. “We will ensure that coffees from IACO Member States are promoted aggressively but, more importantly, we will encourage and support African producers to establish new partnerships and provide market access for their coffees in these regions.”