From Colombia, Muchacha Offers All-Women Supply Chain Coffees in the US 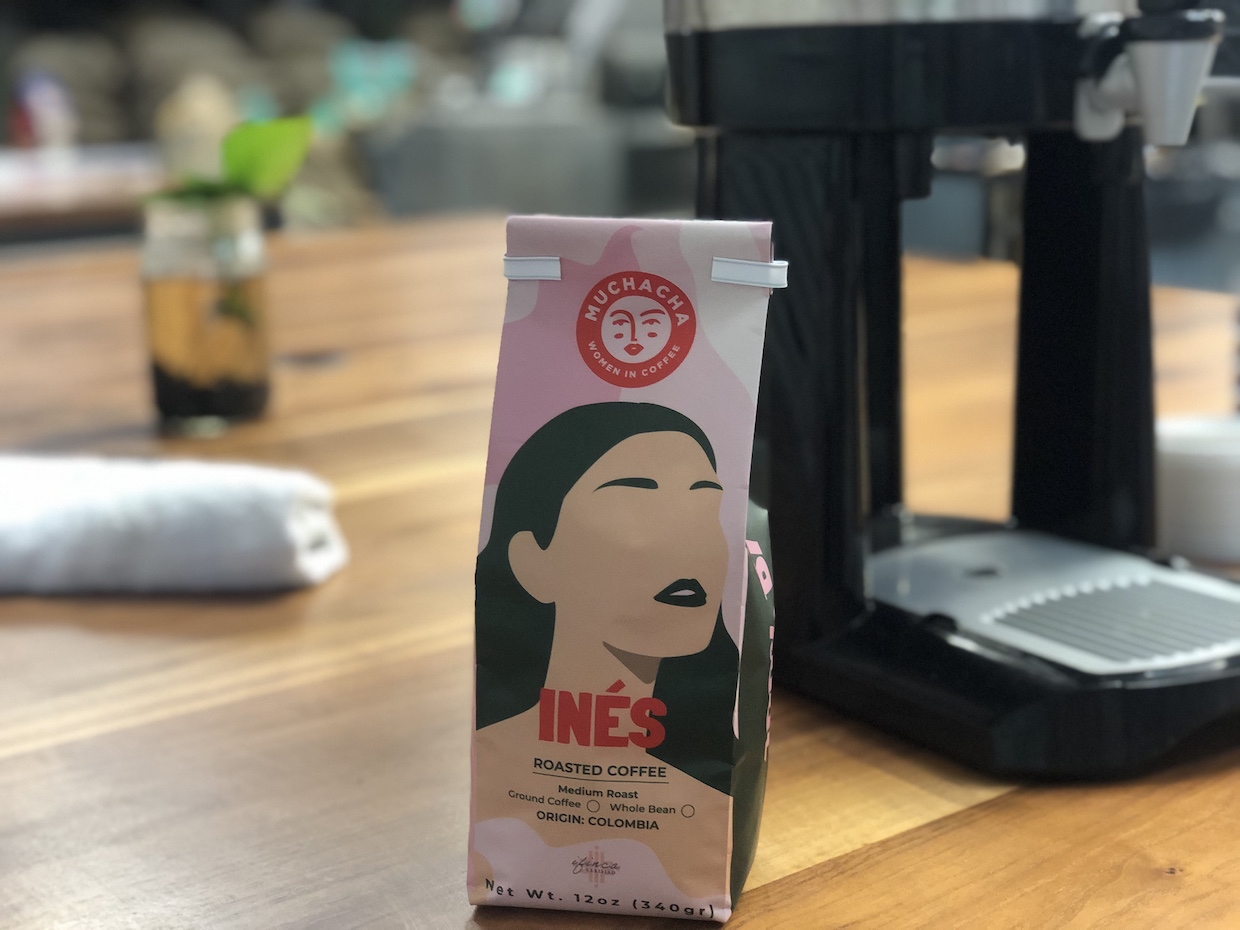 Inés is first blend released in the United States by Muchacha Women in Coffee. Courtesy photo.

A new company based in Medellín, Colombia, called Muchacha is launching a line of fresh-roasted whole-bean retail coffees in the United States called Muchacha Women in Coffee.

A defining feature of the inaugural blend, called Inés, is its entirely women-driven supply chain, from the farming, post-production processing, exporting to importing to, ultimately, roasting.

“It doesn’t matter if you are in the corporate world or if you are an entrepreneur; it’s hard for a woman to be successful,” Muchacha Founder Diana Hoyos told Daily Coffee News. “It’s difficult because people judge a lot, and expect a lot.” 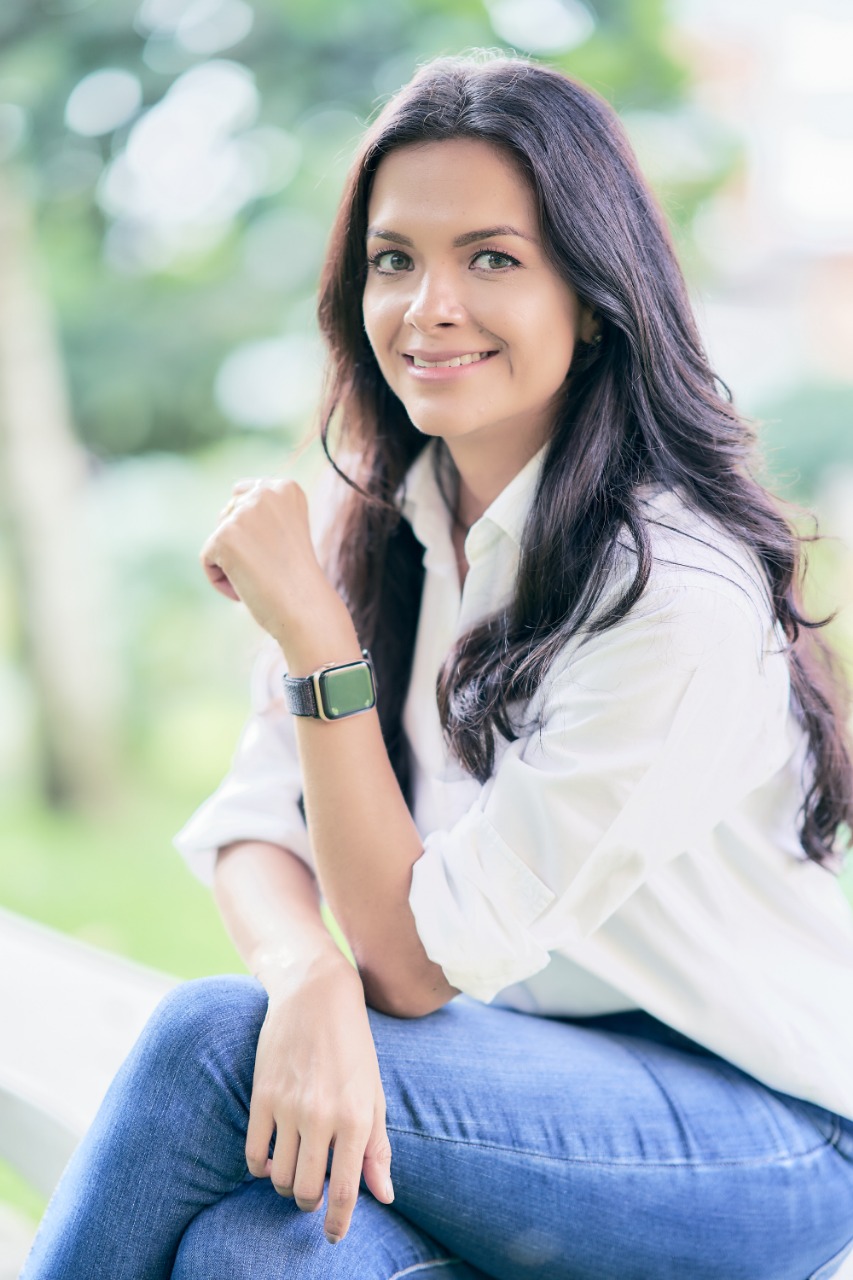 Muchacha Founder Diana Hoyos, who is based in Medellín, Colombia. Courtesy photo

Hoyos brings a wealth of experience from other industries to her new coffee venture. After a period of working as a sales coordinator in the male-dominated car and truck industry in Colombia, Hoyos later started a business selling cleaning products online, growing the company to include a workforce of 35 women in different cities in Colombia within six months.

“The common factor was that all those women wanted to be more independent, and have another money source,” said Hoyos, who eventually moved on to her current position as a new project coordinator for iFinca, a blockchain-oriented technology company that aims to more transparently and securely connect coffee producers to global markets.

After any conversations with the producers she works with through iFinca, the vision for Muchacha became clear.

“I started to wonder about building a coffee supply chain made only by women,” said Hoyos. “Because women told me, ‘It’s hard, we don’t have the same opportunities as guys.’ I started to think about what it would be like if there was an entire coffee supply chain only made by women, with a community that leveraged women with many experiences in coffee, and complement each other in the process of building a coffee brand, made 100% by women.” 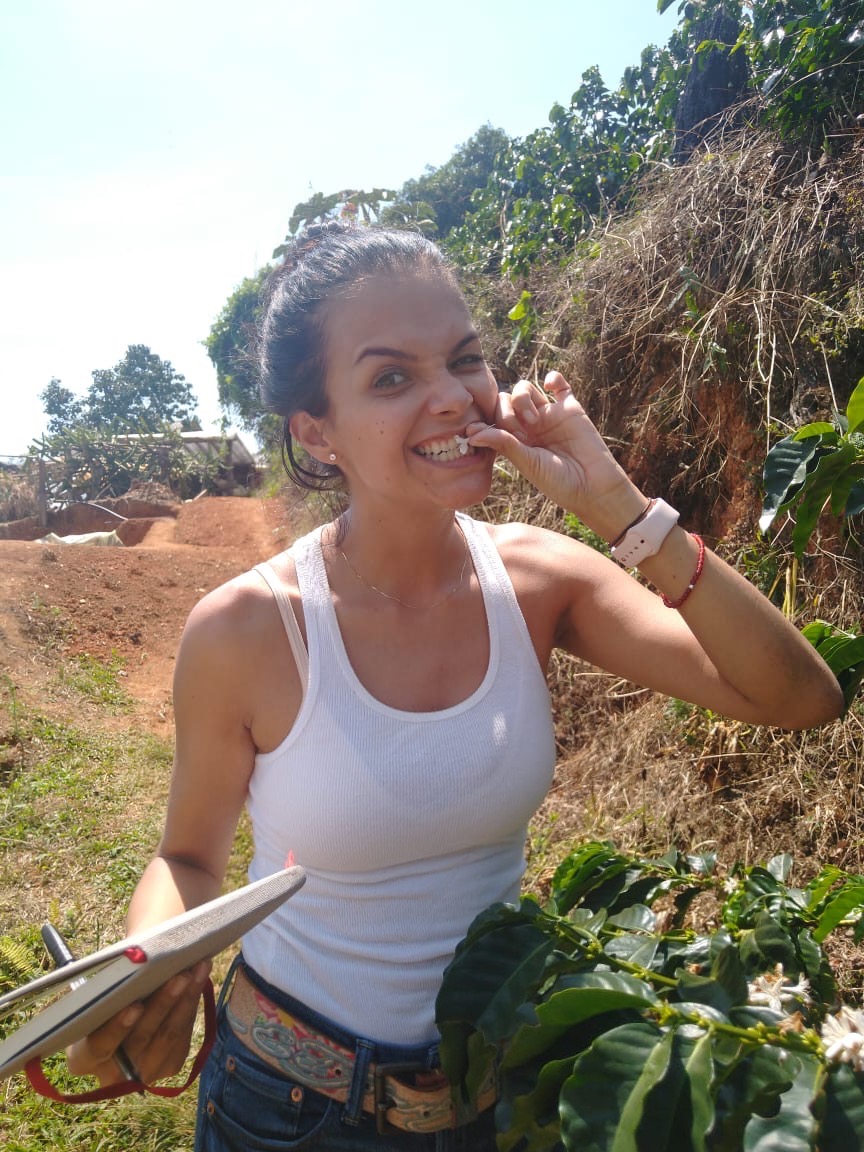 Muchacha aims not only to source green coffee exclusively from women-owned coffee farms and mills for roasting by women-owned roasting companies, it also is extending the effort to middlewomen, as it were, such as exporters and importers.

On the Muchacha website, the “coffee journey” of each product will be made transparent, with links to each business and personal statements by each woman at the helm.

Paisa Coffee, founded by Yolima Taborda Rojas, is the exporter. The beans are received and roasted by Alma Coffee, which is based in Canton, Georgia, and co-owned by Leticia Hutchins.

Pre-orders for Inés have been pouring in via the Muchacha website according to Hoyos, and will be fulfilled starting Tuesday, Nov. 10, after which time all orders will be roasted and delivered.

“The first idea that I had was launching here in Colombia, but I found that the U.S. market supports more [of] the sustainable causes, and more about gender,” said Hoyos. “So, I think it will be more massive in the U.S.”

Growth for Muchacha will be towards expanding both its product line and distribution network to include coffees grown by women in other producing countries and roasted by women in other consuming countries. At the same time, Hoyos envisions additional Muchacha product types, such as Muchacha Women in Beauty, a line of beauty products made from coffee, and Muchacha Women in Business, a plan to support women with entrepreneurship programs.

“Our logo is a seal, it’s made intentionally because this is not the only project that we have,” said Hoyos. “We are thinking big, and thinking [of how] to empower women more.”

Cup of Excellence Coming to Ethiopia in 2020