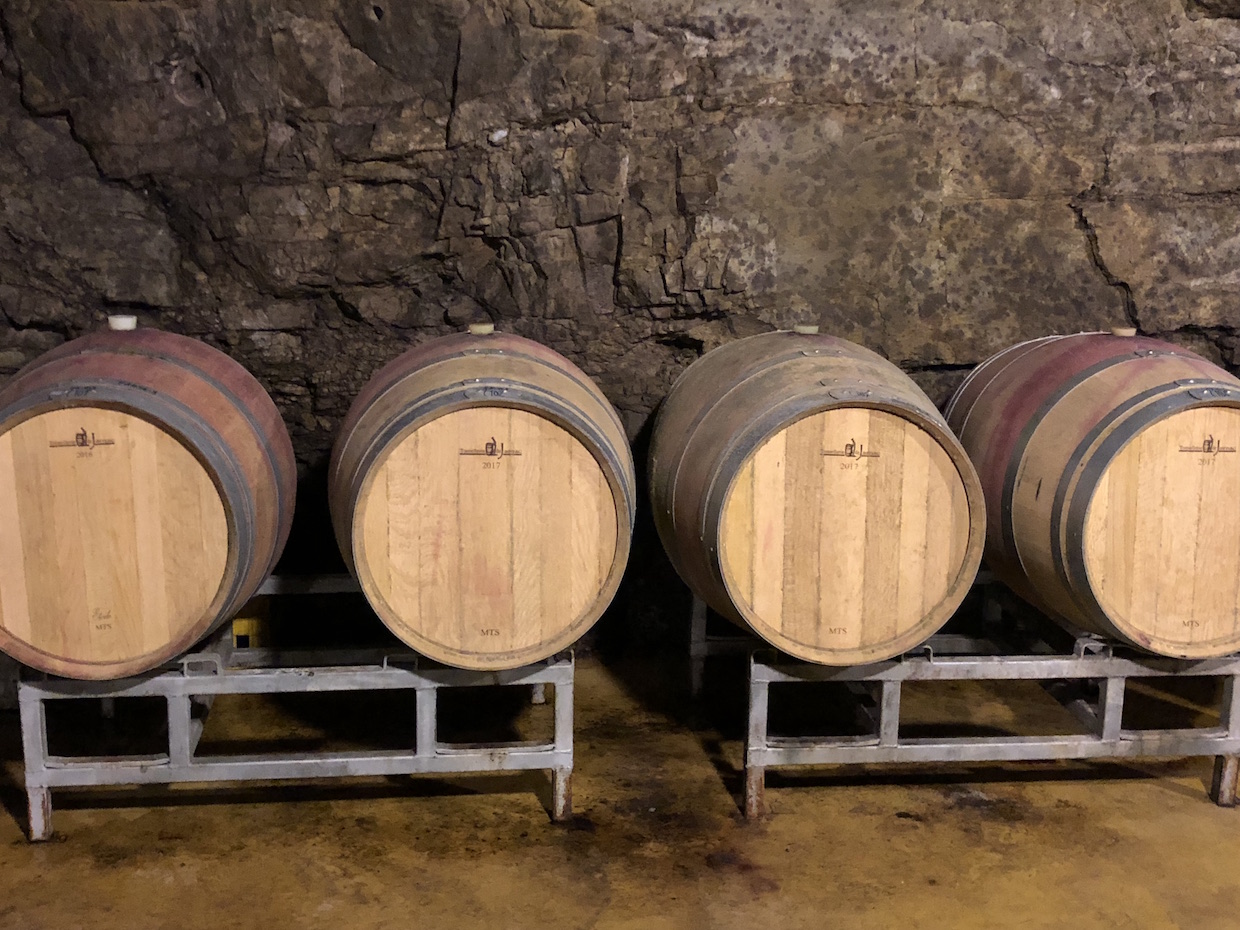 Many comparisons have been made between wine and coffee, most often in reference to flavor profiles of the final products. However, as agricultural siblings, coffee and wine grapes also beg for deeper comparisons regarding raw material and processing.

Both coffee and wine grapes are harvested as fruit, processed before consumption and are subject to innumerable variables during that processing. Although well-established in the fermentation of wine, one area of processing that is gaining interest in both the scientific and commercial fields is the introduction and control of microbes during coffee fermentation. 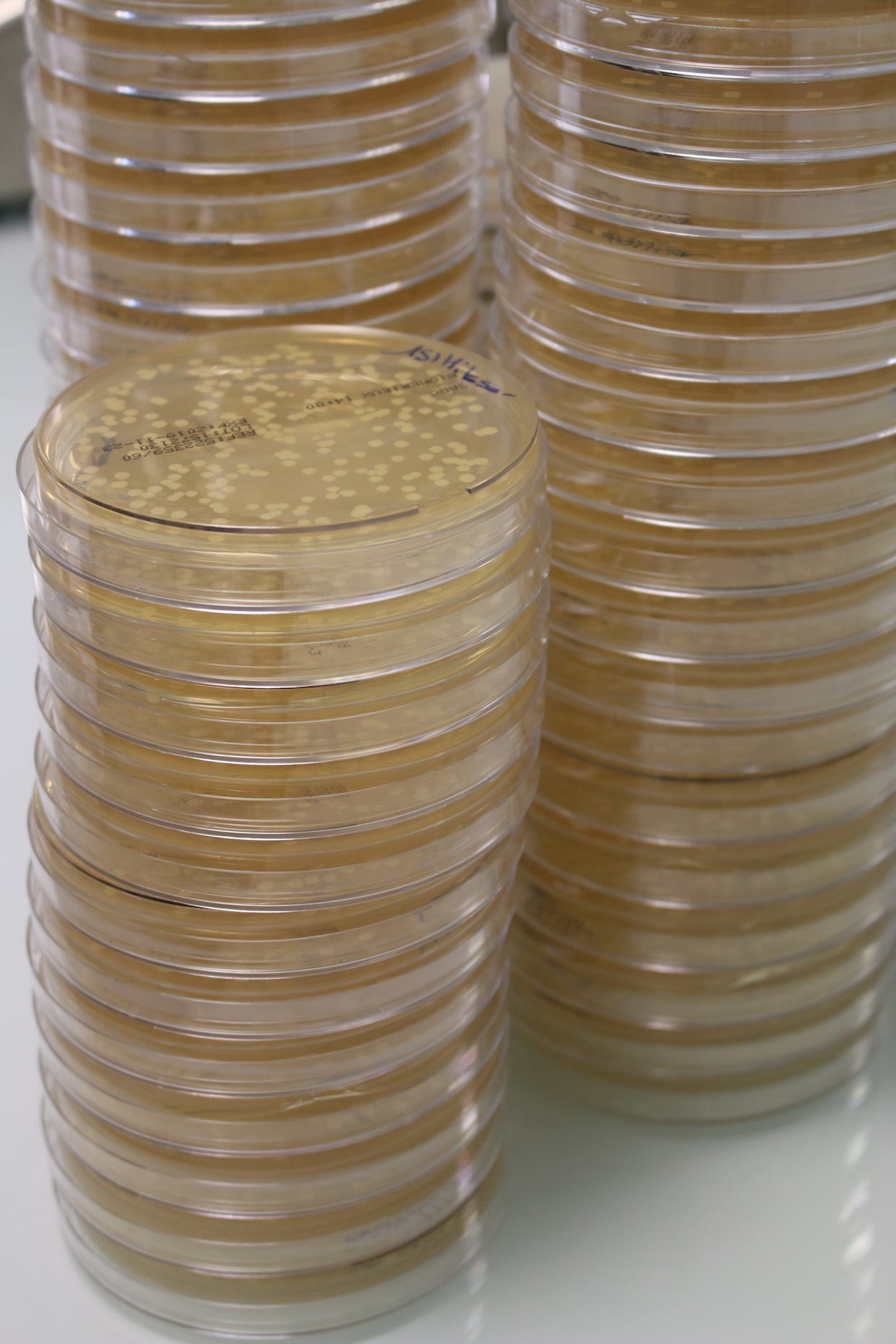 Yeast are single-celled microorganisms classified as members of the fungi kingdom. In terms of biological history, they are ancient organisms, as the first yeast originated hundreds of millions of years ago. They are also prolific organisms; there are more than 1,500 species of yeast are currently identified. The variety of yeast lends itself to an immense number of possibilities when interacting with various agricultural products.

In coffee processing, fermentation occurs when a microbial reaction of yeast and bacteria break down sugar in the mucilage during the post-harvesting phase. There are many different styles or methods producers use to enhance or control fermentation. 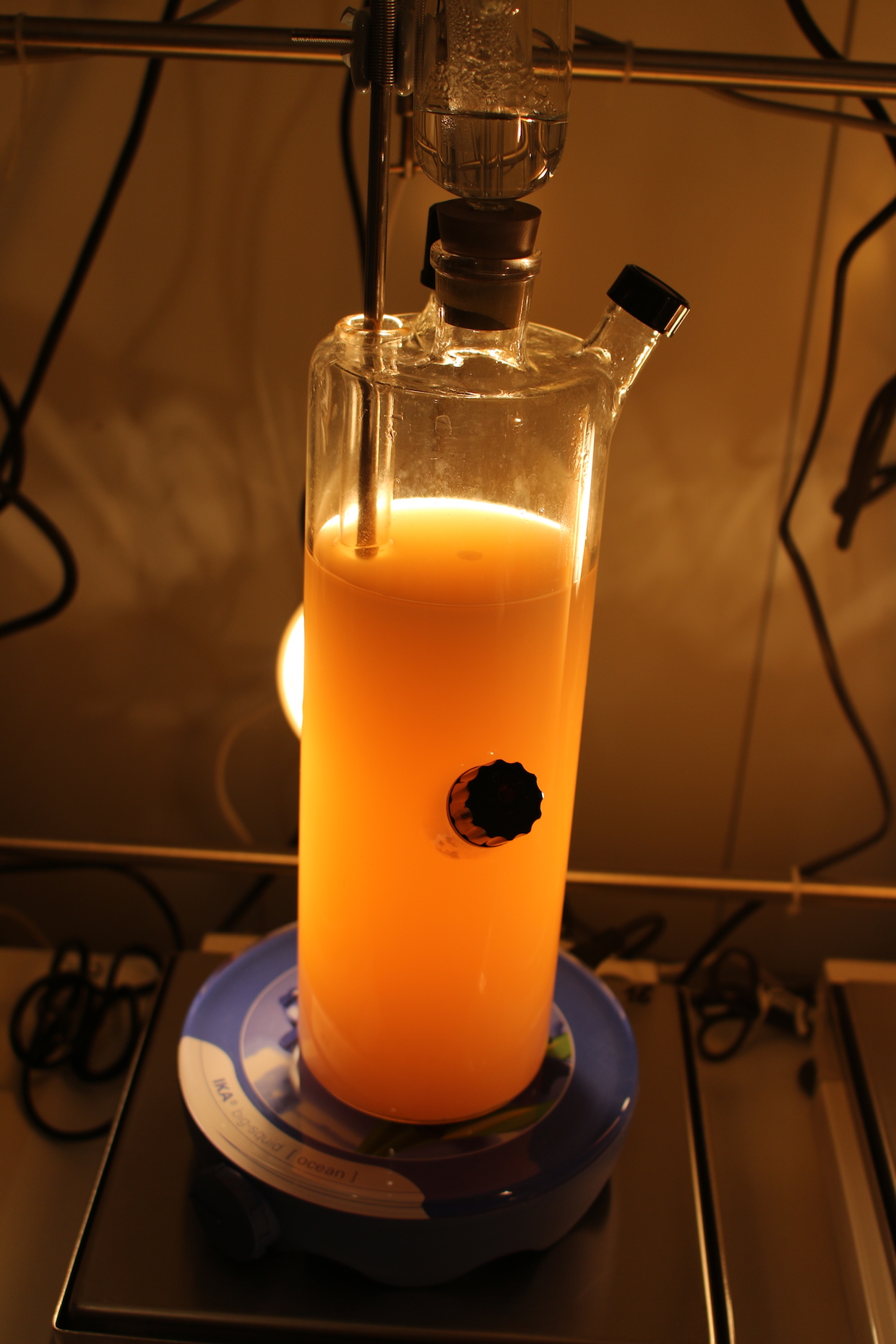 I recently spent three days in France learning about the myriad and often parallel ways in which yeast applies to both coffee and wine.

Day 1: A Visit to Lallemand Inc in Toulouse, France.

Although major food industries — bread, beer, wine and others — already manage the fermentation steps to control taste and texture, coffee is still relatively unknown to consumers as a fermented drink, even though the fermentation step often has a central role in the transformation from cherry to green bean.

Indigenous fermentation contains a variety of different species of yeast and bacteria that tend to appear successively during fermentation. Adding yeast starter cultures ensures an efficient and consistent fermentation step. The yeast also create desirable precursors that are absorbed by the coffee and ultimately can increase final cup score. This has been the focus of the recent work that has been done at Lallemand Inc. 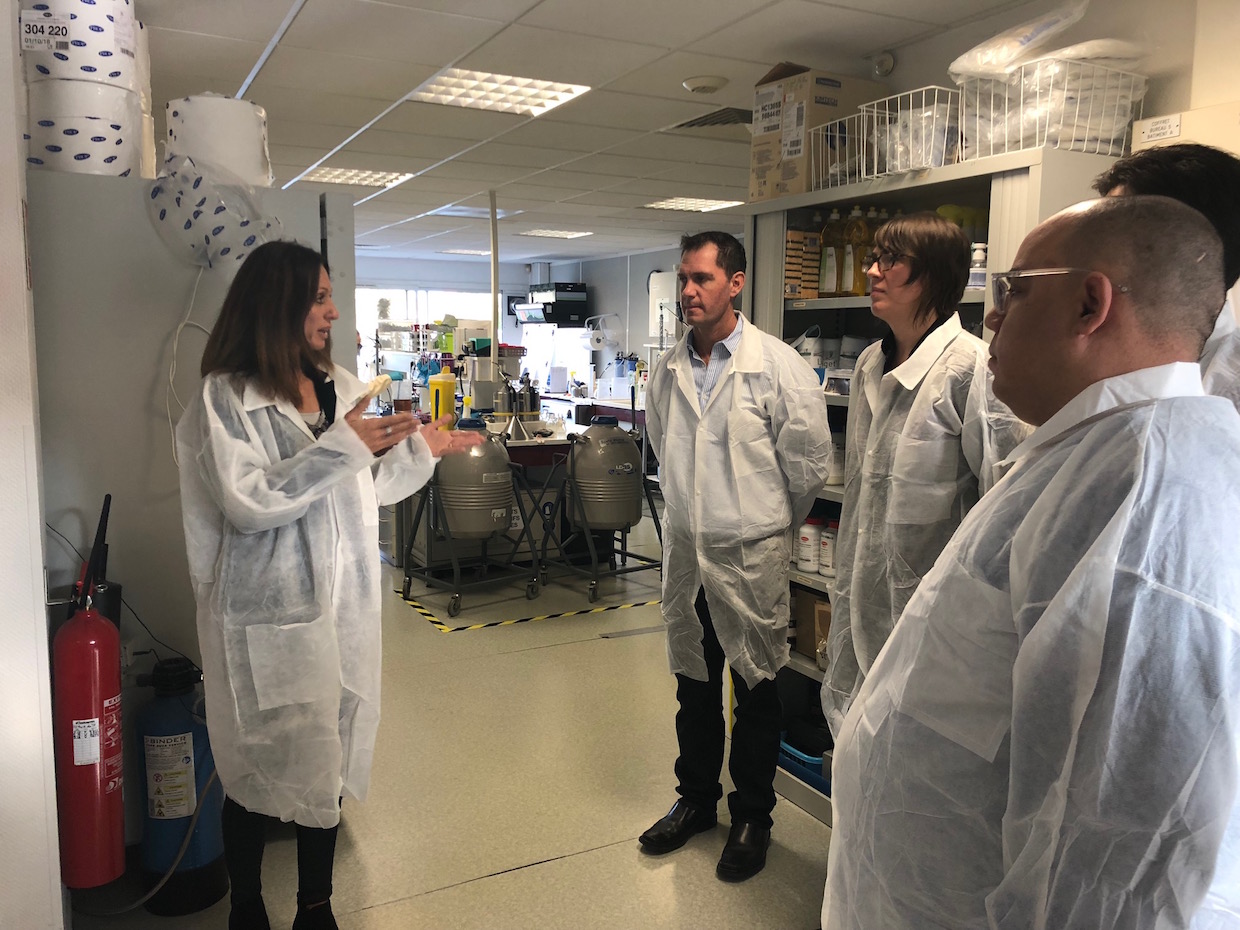 At Lallemand in Toulouse, France. Photo by Connie Blumhardt.

Since 1923, Lallemand has specialized in microbiology and the development and production of micro-organisms for the food industries and in agriculture. Historically, Lallemand has been strongly involved in the fermentation industry for bread and pastry, beer, distilled spirits, wine and, more recently, dairy. Lallemand studies and produces a large range of selected active dry yeasts and active freeze-dried bacteria worldwide.

In 2013, Lallemand started studying yeast and coffee with the goals of creating a more consistent and higher-quality final product that will align with the tastes of consumers. Adding well-characterized yeasts and/or bacteria during the fermentation steps can enable growers and processors to regulate the reactions to achieve those goals.

“There is no doubt for us at this point; the use of our yeasts can assist coffee producers and roasters to better control their process in order, among other things, to express and release interesting aromatic profiles of their coffees and also to increase the cup quality,“ said Lallemand Coffee and Cocoa Project Manager Margaret Fundira. “Because coffee, and more precisely the specialty coffee companies, are more and more engaged with the recognition of the origin, the varieties and their aromatic expressions, we have been exploring for the last five years the different benefits brought by the management of the fermentation processes with yeasts adapted to coffee production.” 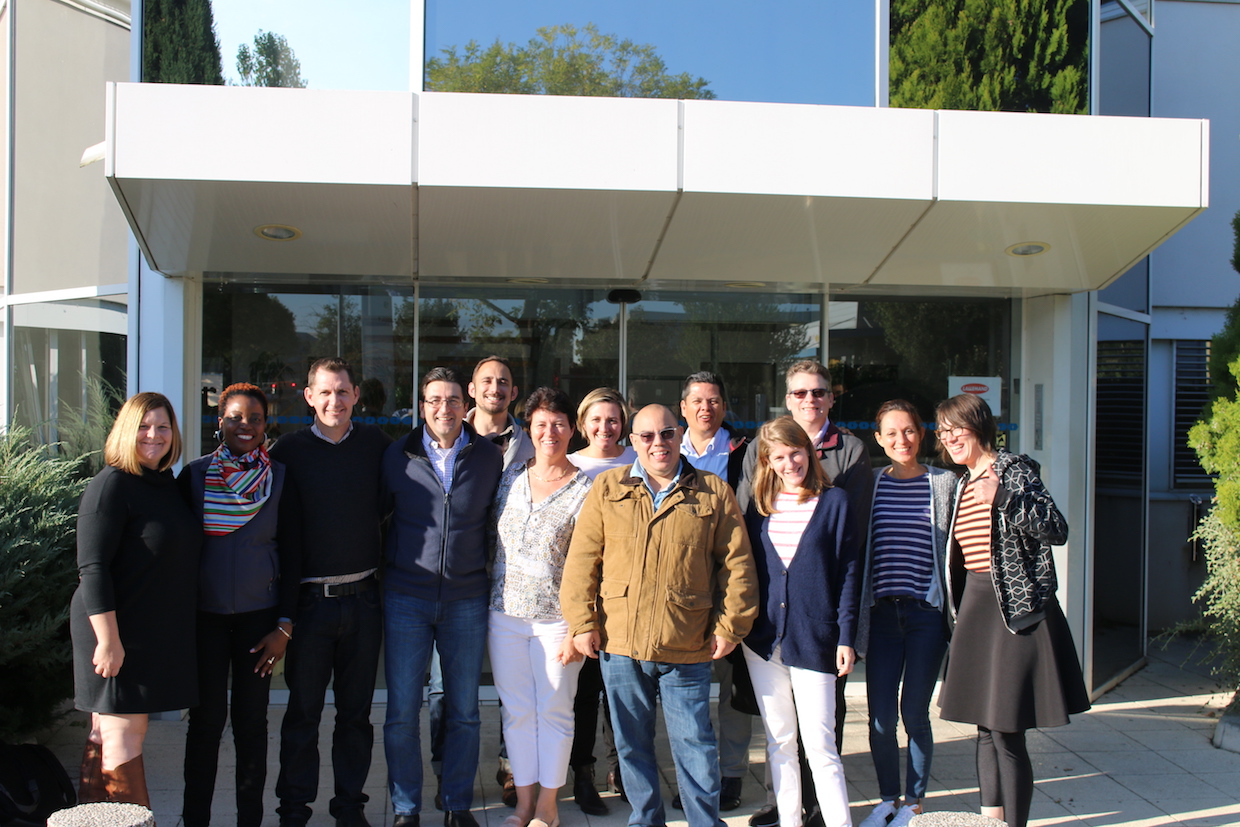 At Lallemand in Toulouse, France.

Recent test trials involving the addition of inoculated yeast during fermentation lend some support to such claims. Coffee farm owner Francisco Quezada from Monte Negro Farms in Guatemala supported the yeast test to help gain control during the fermentation process. “There is a need in using yeast to create consistency in processing at the wet mill,” Quezada said, adding that the test proved to create more complex flavors, a round cup, acidity and improved taste.

Here are some specific results from yeast trials that were shared during the trip:

Benoit Bertrand from CIRAD, the French agricultural research and international cooperation organization working with developing countries to tackle agricultural and development issues, presented some of his work on coffee and yeast.

CIRAD has a team of 26 researchers working on projects in the coffee sector ranging from: soil and tree preservation; to developing farming systems of the future; and helping farmers increase productivity per hectare. Yet the group also takes a keen interest in factors at the farm level affecting cup quality, which remains an important driver of the sector’s sustainable growth.

In 2014, CIRAD conducted yeast inoculation trials in Matagalpa, Nicaragua using LafCafe, a yeast brand that resulted from a collaboration between Lallamand and Scott Laboratories. The tests were organized to determine the efficiency of inoculating at different rates with different strains. The tests resulted in protocols for optimal dosing during the fermentation process.

Day 3: Wine at the French National Institute for Agricultural Research

Day three of the trip involved a visit to the French National Institute for Agricultural Research (INRA) Pech Rogue experimental unit located in Montpellier, France, and to and to the Mont Tauch winery in Tuchan, France. INRA consists of several vineyards, is a test field for wine production, enabling researchers to control experiments throughout the wine development chain, from the vine to the production to the packaging — all in a single area. The main is to promote innovative research in viticulture and enology with input and exchange from different stakeholders in the wine-making process. 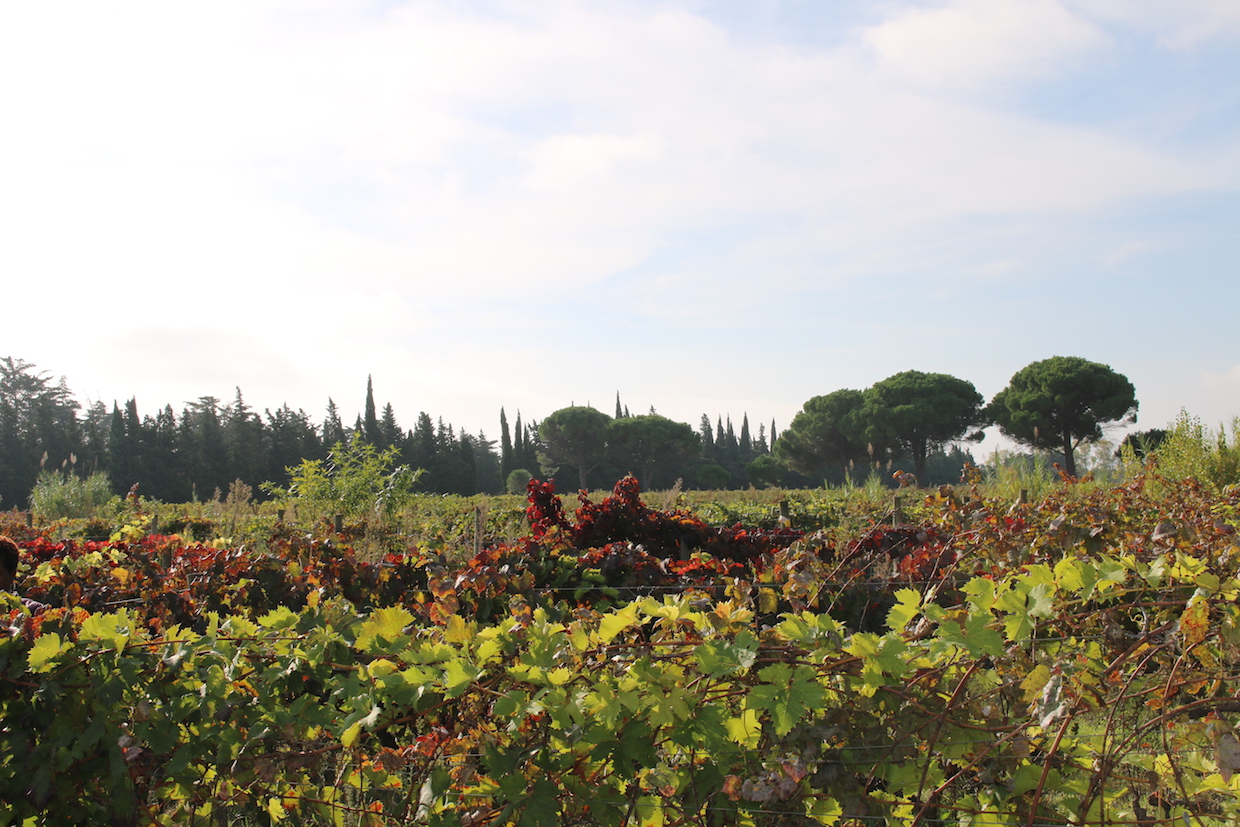 The test station consists of 170 hectares of land, including forty hectares of vines situated on two different terroirs. The 31 full-time employees conduct research in:

Their research has resulted in the development of grapes with better sugar, mouthfeel and balance, along with disease-resistant varieties. In addition to improved wine quality, the INRA research has produced two new varieties this year that are resistant to mildew and powdery mildew. This means the grapes can be grown without the need for pesticides, sulfites, copper or sulfur and represents significant progress for approaching grape vine diseases.

If nothing else, the facility demonstrated how a single agricultural and production research facility that involves multiple public and private stakeholders can provide great benefit to the well-being of an entire sector. 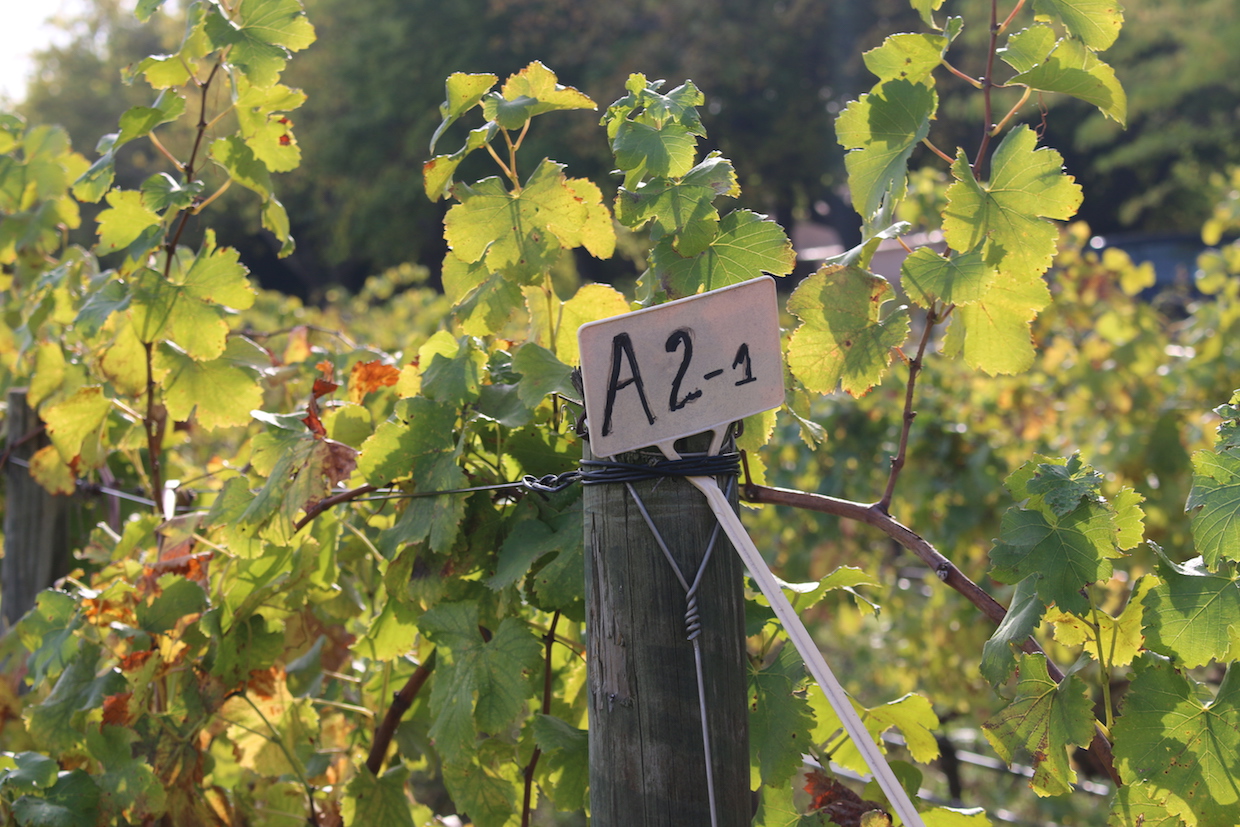 Applying the knowledge and techniques of fermentation control from other food production processes to the fermentation of coffee has immense potential in the coffee sector. As coffee is merely beginning to explore the frontier of fermentation, it remains to be seen what widespread effects more controlled fermentation practices could have on widespread quality improvements — and, ultimately, access to better-paying markets. 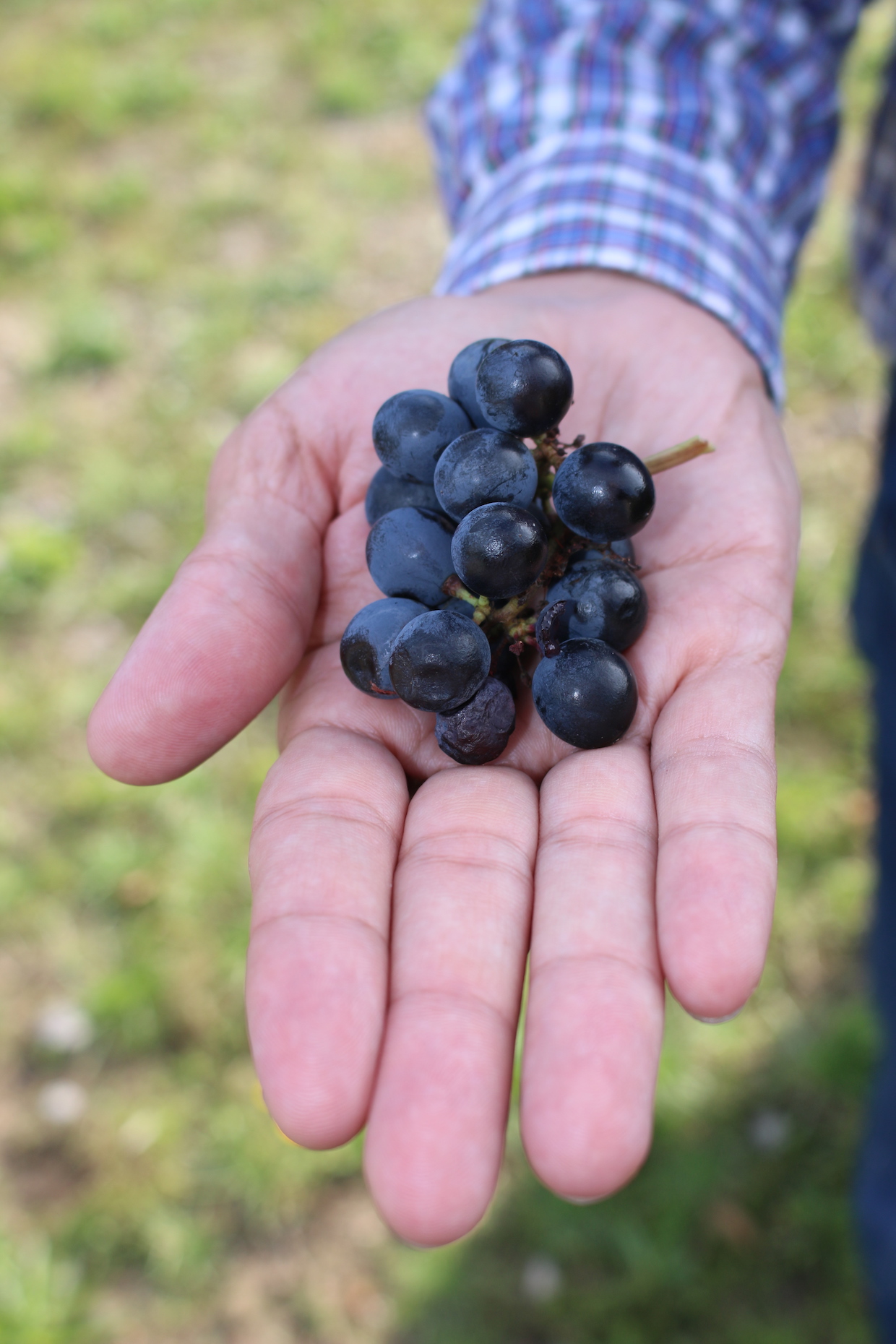 Who wants coffee and desserts?

Instagram: @soumaliadhikary Tried my subscribers favourite CCD(cafe coffee day) drink Glad you found my videos on YouTube. If you are new to my channel a